Professor Dr Oliver Zielinski is building a bridge in marine research between DFKI and the Alfred Wegener Institute Helmholtz Centre for Polar and Marine Research (AWI) in Bremerhaven: with immediate effect, Zielinski has been appointed to the Board of Governors and thus the highest body of the AWI for three years. 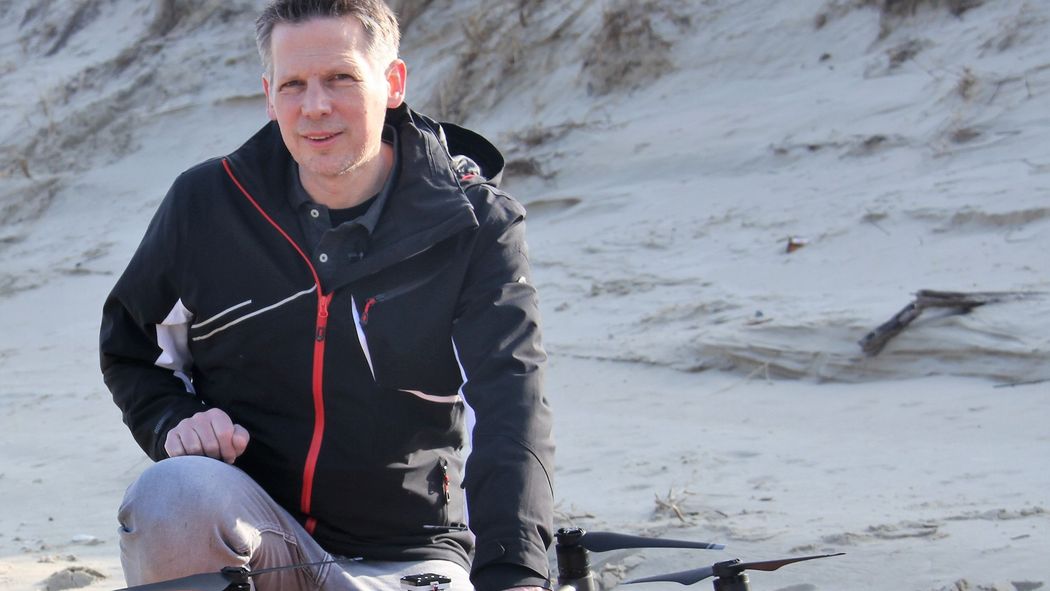 Oldenburg marine scientist Prof. Dr Oliver Zielinski is now one of the members of the AWI Board of Governors. Photo: DFKI GmbH

The marine scientist from Oldenburg is scientific director and head of the research department Marine Perception at the DFKI-Laboratory Niedersachsen as well as head of the Competence Center AI for the Environment and Sustainability, DFKI4planet for short. The appointment was made by the Federal Ministry of Education and Research (BMBF) on behalf of the Federal Republic of Germany and in agreement with the participating states. Zielinski says that the appointment as a personality from science is not only due to his profile as a marine researcher, "but clearly due to my work at DFKI, where we combine environmental research with intelligent technologies."  Zielinski also heads the Center for Marine Sensors (ZfMarS) at the Institute of Chemistry and Biology of the Marine Environment (ICBM) at the University of Oldenburg.

Among the first well-wishers was Professor Dr Antonio Krüger, managing director of the German Research Center for Artificial Intelligence GmbH (DFKI). The appointment was a great recognition of Zielinski's expertise, says Krüger, who is also head of the DFKI research department “Cognitive Assistants” (COS). The Saarbrücken research department is highly committed to DFKI4planet.

The AWI Board of Governors consists of a maximum of 13 members, three of whom are delegated and recalled by the Federal Republic of Germany, two by the Free Hanseatic City of Bremen and one each by the states of Brandenburg, Schleswig-Holstein and Lower Saxony. In addition, two persons from public life or business and up to three personalities from the scientific community are appointed to the Board of Governors. The AWI was first launched in 1980 and is based in Bremerhaven with facilities in Potsdam, Helgoland and List on the isle of Sylt. It is a foundation under public law and a member of the Helmholtz Association. The AWI coordinates German polar research efforts, while also conducting research in the North Sea and adjacent coastal regions in Germany.