The cultivation of potato plants is an important factor for food supply in Germany and in many other countries. The potato blight (Phytophthora infestans) is the most relevant threat for the potato cultivation areas worldwide. This annually occurring disease could destroy large parts or even the entire harvest. Dramatic effects, like the hunger crisis in the late 40s of the 19th century, can nowadays be avoided. However, the necessary amount of fungicides pollutes the environment and it is a cost factor for the farmer. The cultivation surveillance system developed in this project will help to optimize the usage of fungicides and therefore, reducing the necessary amount of fungicides by up to 45% and also the required costs.

The Phytophthora infestans is the germ of the potato blight, the most relevant fungal disease of potatoes that causes worldwide harvest losses of about 20 percent. A single affected plant can Infect up to 500,000 square meters of a field within a few days. It is planned to develop an image-based system which, through permanent monitoring and intelligent decision making logic, will enable the automatic selection of the optimal usage of pesticides for potato plants. The proposed solution should be a software for an autonomous system (multi-copter), which is based on sensor data of a multi-spectral camera. Data processing will be realized on a ground unit using GPU (CUDA) accelerated algorithms for Image data processing, spectral analysis, feature extraction and decision logic. These algorithms will derive a reliable and rapid decision on the infestation of a potato plant with phytophthora infestans. Based on the result an optimized suggestion of the fungicide usage will be proposed to the farmer. Hence, it will realize a saving of 30-45% of the fungicides and associated costs for the first time. 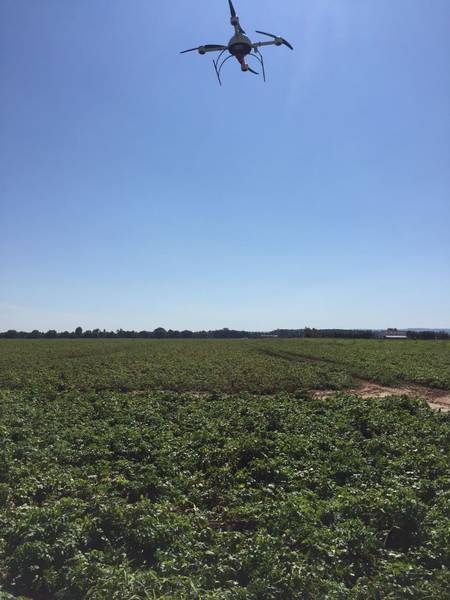 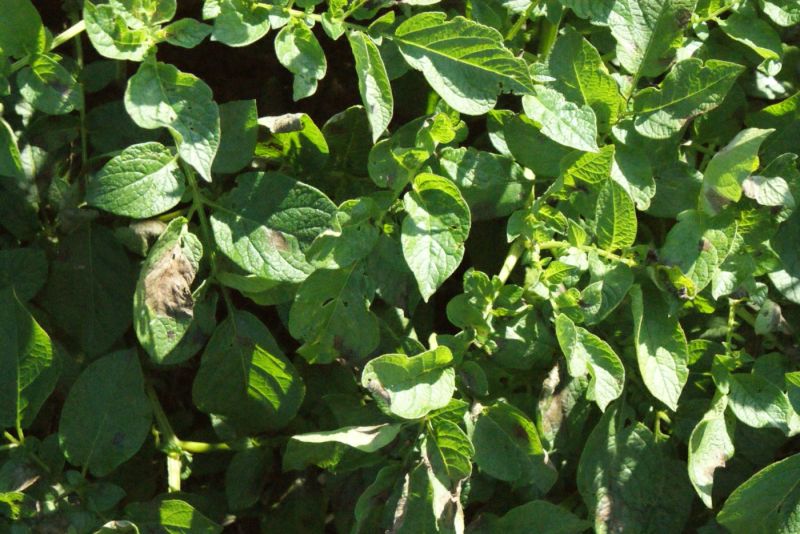 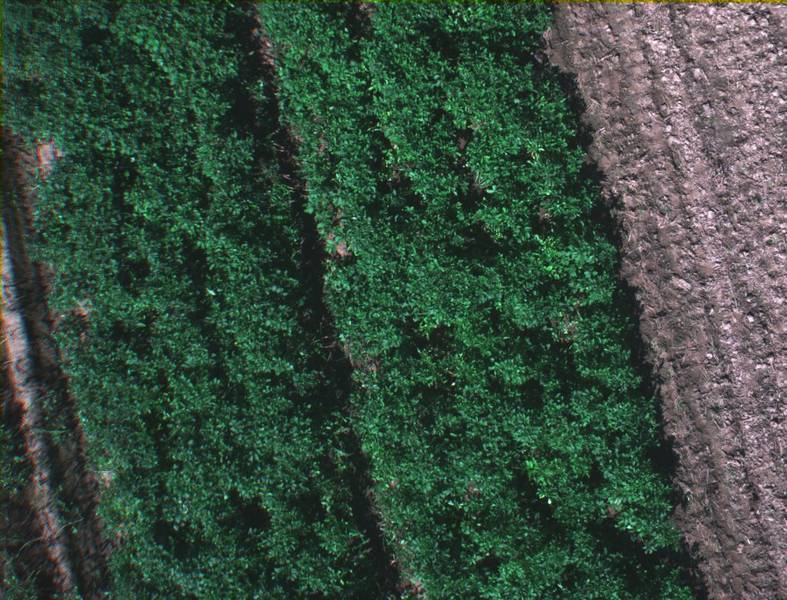