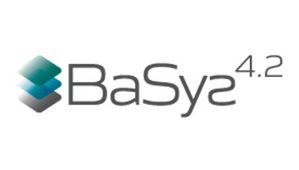 The goal of the project is the realization of a continuously changeable production, which enables a change of products, production resources and processes at any time. The basis for this is a decentralized object-oriented architecture for process-oriented automation tasks and networking by means of system-neutral communication. In order to also enable small and medium-sized enterprises to realize a continuously changeable production, we will further develop the Basissystem Industrie 4.0 and provide interfaces analogous to BaSys 4.0, as well as reference implementations within the framework of the open source project Eclipse BaSyx. Besides the further development of the BaSys Industrie 4.0 Middleware, the project will work in standardization committees, support BaSys 4.0 satellite projects, test project results practically and integrate suggestions from application contexts into the project.