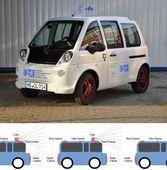 The cooperation of the partner cities of Bremen and Dalian in northeastern China is the basis of this project. On German side, the data collection and analysis of fleet tests, fleet tests with semi-autonomous concept cars, and the technology testing of different components is the primary goal. On Dalians side fleet tests with electric vehicles for public transport is the primary goal. These cars are also monitored by a data logging system and analyzed later.

“City of the Future”

In both, Dalian and Bremen, city districts are selected to perform fleet tests. These areas are representative for future mobility scenarios. Later, they are also used to test innovative, autonomous vehicle concepts. In Bremen, four autonomous concept vehicles will be built and put to use. The aim is to implement a road train concept for the efficient distribution of car-sharing vehicles in this part of town without the need to drive each individual vehicle to the desired destination.

Extensive data logging and analysis systems are used to store and analyze data of all vehicles involved in the fleet tests. This way, conclusions about the behavior of potential users in the city of the future can be drawn to assess the effects of the ever-changing culture of mobility.

As part of a technology work package, testing methods are developed to facilitate the classification, certification and approval of components for electric mobility. 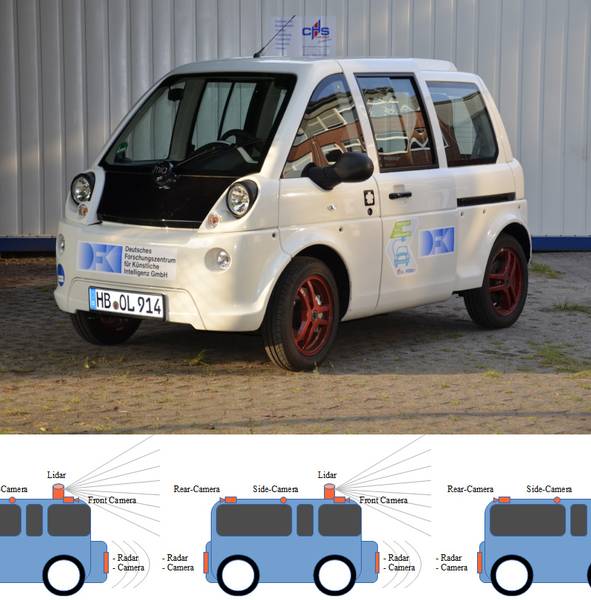 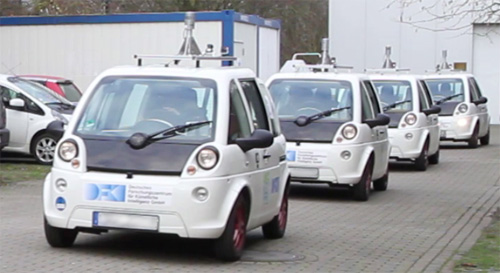 Concept: Vehicles drive autonomously in a convoy with virtual drawbar 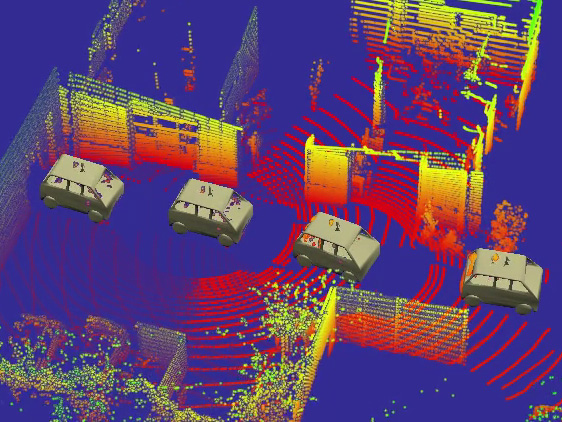 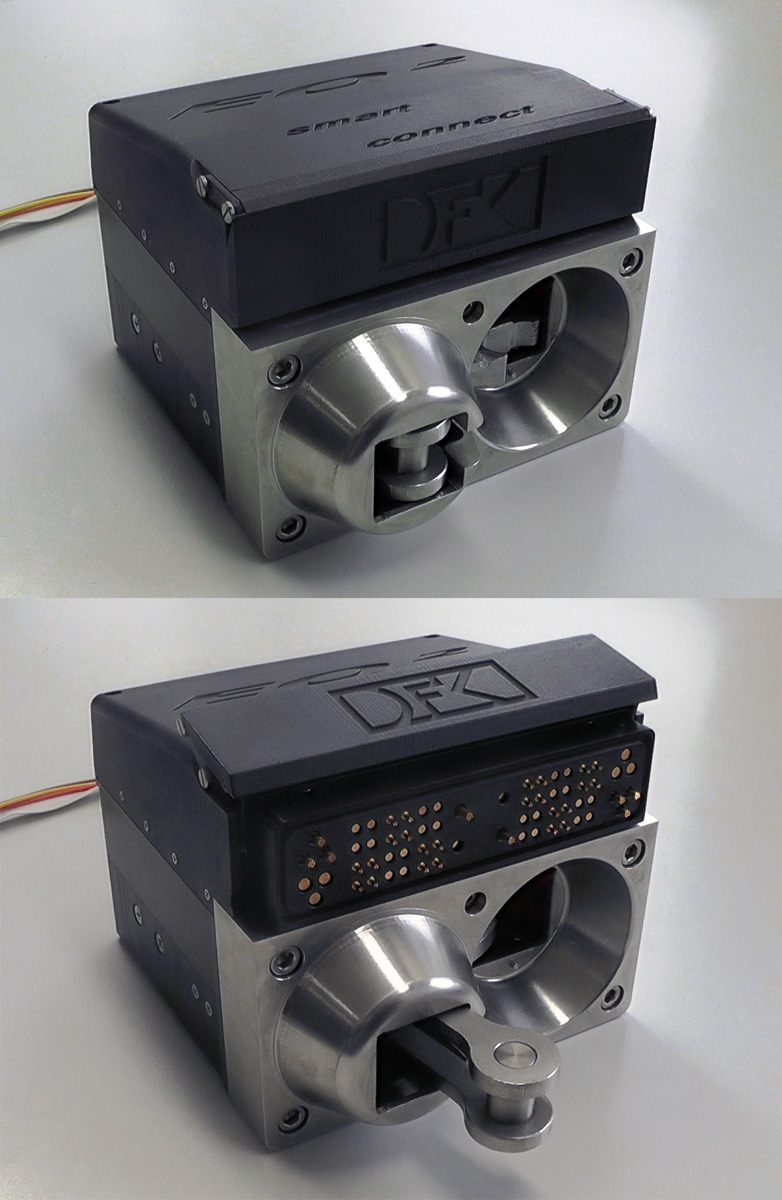 To the publication
Mehmed Yüksel