The primary objective of PRO-ACT is to implement and demonstrate multi-robot collaborative planning and manipulation capabilities in a lunar construction context, relying on extending and integrating the outcomes of the PERASPERA operational grants (OGs) – OG1 ESROCOS, OG2 ERGO, OG3 InFuse, OG4 I3DS, OG5 SIROM – with a focus on: (1) enabling assembly of an In-Situ Resource Utilization (ISRU) plant on the moon as precursor to human settlement and (2) partial assembly of a mobile gantry which can also be used for 3D printing building elements for assembly and construction of human habitats, and address the critical concern of dust mitigation.

In-Situ Resource Utilization (ISRU) enables sustainability in space exploration through the harnessing of resources that are available in space in order to create products and services for robotic exploration, human exploration and for commercial purposes.

The European Space Agency is preparing a mission to demonstrate the feasibility of ISRU on the Moon.

Such ISRU plants, would serve as a source of water and oxygen, enabling human outposts, and for delivery of hydrogen and oxygen fuel to various locations in cis-lunar space.

Towards this objective, the PRO-ACT project aims to demonstrate a novel approach of deploying multiple robots to work towards achieving common goals by cooperative goal decomposition, cooperative mission planning and execution cooperative manipulation for transport and assembly of the ISRU Pilot Plant and its supporting infrastructure.

DFKI will support the multi-robot collaboration within the planetary construction scenario with the six-legged robotic system Mantis by considering and implementation of the outcomes of the previous OGs 1-5 in PERASPERA.

PRO-ACT is part of the project “PER ASPERA (ad ASTRA)” (Latin meaning “Through hardships to the stars”), which is funded by a grant by the European Union through the Horizon 2020 Programme. 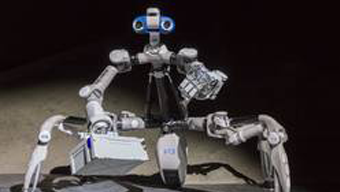 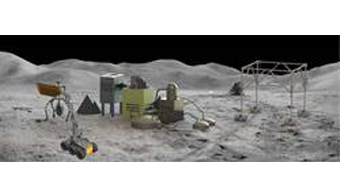 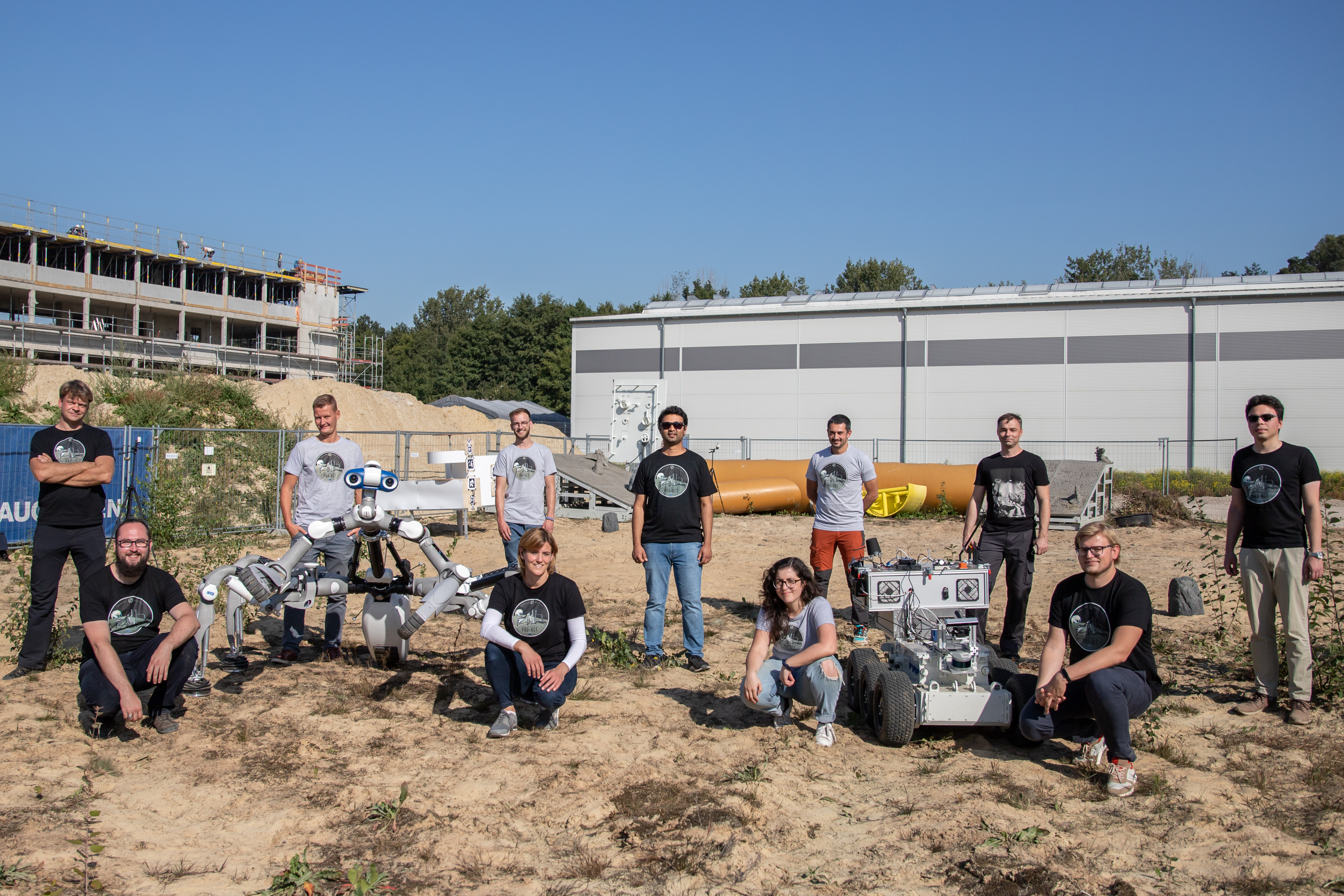