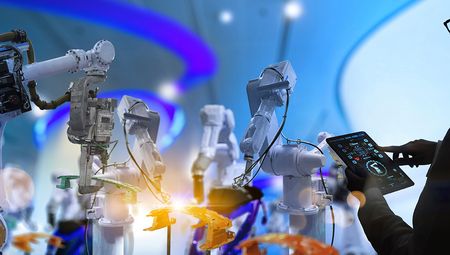 In the project “KITOS - Artificial Intelligence for TSN for Optimization and Fault Detection” scientists and engineers are working together on...

No raw materials due to the corona pandemic, the collapse of supply chains due to low water in rivers, or a production stoppage caused by a wearing...

Corona cripples the economy. Deutsche Messe Group responds: Hannover Messe cancelled for 2020. Next date for the trade fair: 2021. Since 2014,...

The innovation competition "Artificial Intelligence as a Driver for Economically Relevant Ecosystems" (AI Innovation Competition) of the Federal Ministry of Economic Affairs and Energy (BMWi) is a... 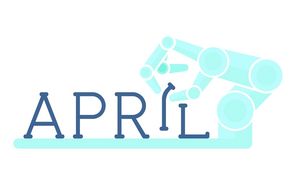 The APRIL project aims at prototyping low cost and agile market-oriented multipurpose, and easy to repurpose, autonomous dexterous robots; which will manipulate, assemble or process different soft and... 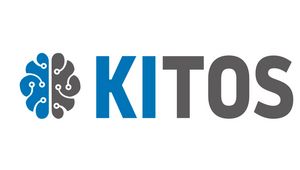 The overall goal is to provide industrial networks with the necessary dynamics and methods for self-healing and self-optimization in order to generate the necessary agility and reliability that future... 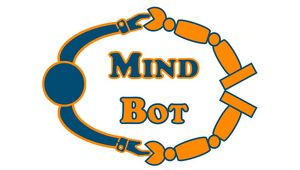 MindBot aims at identifying methods and implementing solutions for promoting good mental health in the emerging industry 4.0 within the specific context of manufacturing small and medium-sized... 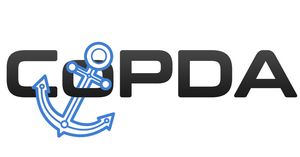 “Robot, bring me my cordless screwdriver!”

This is a plausible command for a service robot, in a production environment as in a private home. Robots handling over a tool to a human have been...