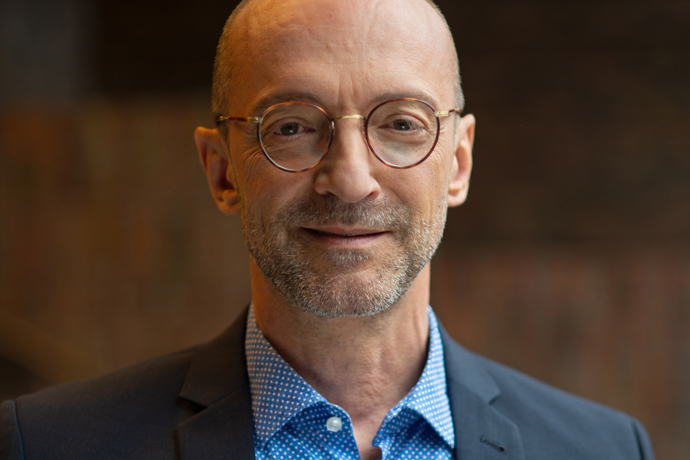 He studied computer science at the Technical University of Kaiserslautern with economics as a minor until 1986. He received his doctorate in computer science from the University of Stuttgart in 1989. After working for IBM, Siemens and a research stay at Xerox PARC in Palo Alto, he became Scientific Director in 1993, heading a research department at DFKI, now called “Smart Data & Knowledge Services”. At the same time, Andreas Dengel was appointed to the chair of Knowledge-based Systems at the Technical University. Since 2009, he is also a lecturer and examiner at Osaka Prefecture University and holds a professorship (kyakuin) at the Department of Computer Science and Intelligent Systems. At this university, he was also appointed “Distinguished Honorary Professor” (tokubetu eiyo kyoju) in March 2018, a distinction that only five researchers have received in 135 years.

Andreas Dengel has chaired numerous international conferences and serves on the editorial boards of international journals and book series. He has written or edited 14 books and is the author of more than 500 scientific publications, 15 of which have received the Best Paper Award. To date, he has supervised more than 450 doctoral, master's and bachelor's theses.

In addition, he is the founder, initiator and mentor of many successful start-up companies, three of which have received the “Pioneer Spirit Award”, first prize in the “1,2,3 GO” start-up competition and the “Cebit Innovation Award”. In 2015, he was honoured for his contributions with the ”Gründungsförderer des Jahres” award. Andreas Dengel is Fellow of the International Association for Pattern Recognition (IAPR) and Chairman of the Flexible Factory Partner Alliance (FFPA). He advises academic institutions, research programs and ministries at Germany and abroad. For his scientific achievements, he has received one of the most prestigious personal scientific awards in Germany, the Alcatel/SEL Award on Technical Communication. He is also the founder and director of the Deep Learning Competence Center at DFKI, which was the only one in Germany (one of eight worldwide) to be recognized by NVIDIA in 2016 through the NVAIL Excellence Program. In 2019, Andreas Dengel was selected by a jury commissioned by the German Federal Ministry of Education and Research (BMBF) as one of the most influential scientists in 50 years of AI history in Germany for his research in the field of document analysis. In the same year he also received the Outstanding Achievement Award of the Int'l Conference on Document Analysis and Recognition (ICDAR) in Sydney, Australia.

The objective of EPOS is to reduce the efforts for personal knowledge management and to evolve personal to organizational knowledge spaces. EPOS addresses the following topics:

INKASS, is the first total solution for Knowledge Trading developed by a European Consortium of leading edge KM consultants and software developers. 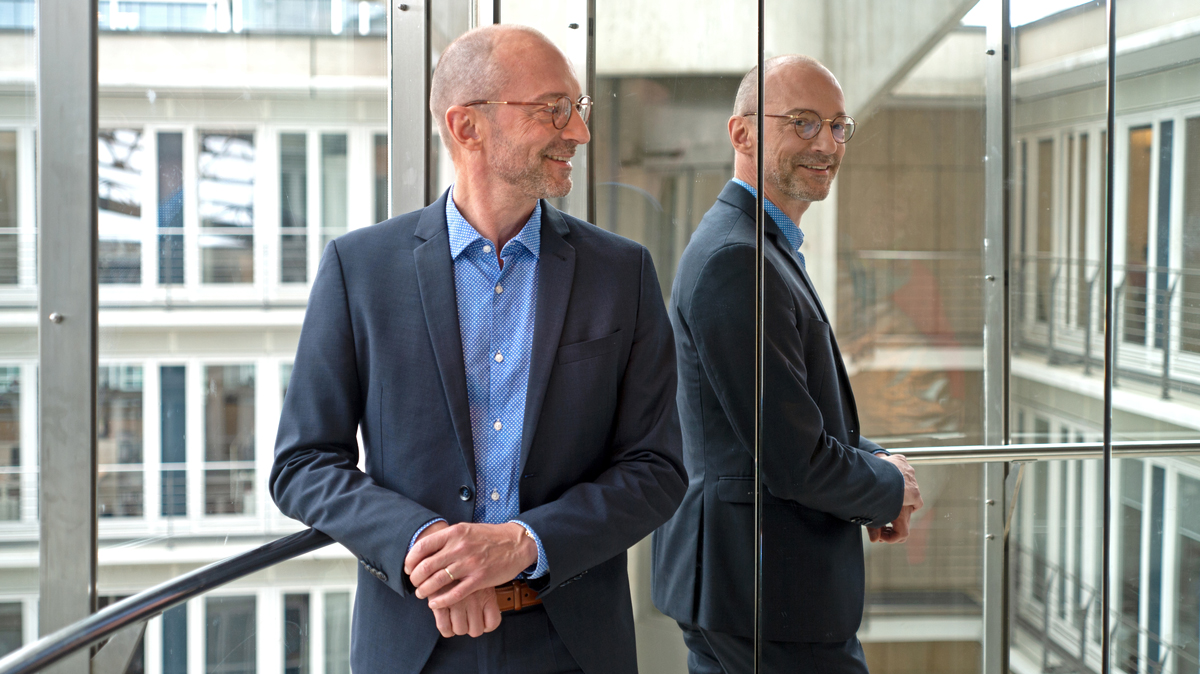 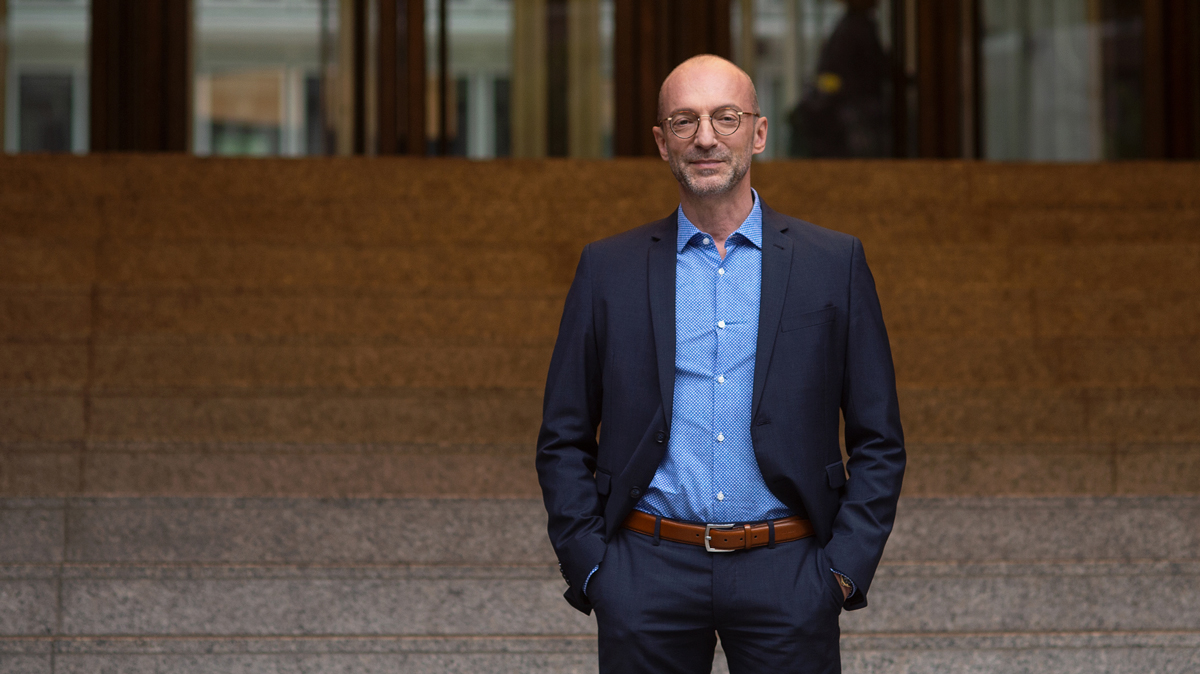