Artificial Intelligence (AI) is currently at the top of national and international policy agendas around the globe, with strong research investments particularly in the US and China. Europe needs to join its forces to keep up and avoid having to depend on AI technology that is not well aligned with European values. 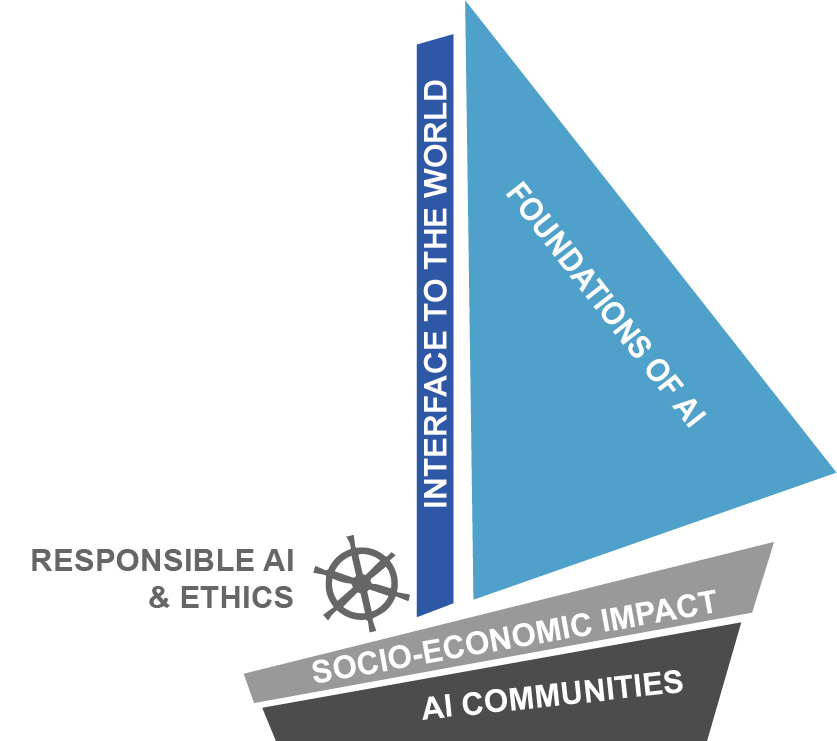 To this end the German Research Center for Artificial Intelligence (DFKI) together with numerouspartners proposed a large, European research initiative on AI. This “HumanE AI” proposal has now been selected by the European Commission for a so-called Preparatory Action out of 33 original applications following an EU-wide competition for Flagship-like research visions.

The consortium has now received a one-year grant of 1 Million Euros to develop an ambitious research agenda that will have transformational impact on science and technology and provide competitive advantages to European industry and substantial benefits to society. (See also press release of the European Commission)

The HumanE AI consortium, led by DFKI, brings together 35 leading universities, research centers and key industrial players in Europe. They are united by the vision of a new generation of ethical, value-oriented, and human-centric European approach to Artificial Intelligence focused on enhancing human capabilities and empowering people, both as individuals and as a society as a whole. Building on the ambitions articulated by the EC in its Communication on AI, the consortium aims to define an agenda for basic research, mobilize the research community, galvanize industrial support, and create public awareness of the need to actively shape the ongoing AI revolution in a direction that will be beneficial to European citizens and society, as well as being compatible with core European values.

The aim of this one year project is to prepare a long-term, large-scale research action for the next decade that will unite the European AI community in a continent-wide effort to ensure European competitiveness and leadership in AI-driven technologies. This effort is closely aligned with and supported by the CLAIRE initiative, that over the past year has brought together the previously fragmented European AI community at large, in order to strengthen European excellence in AI research across all of Europe and to foster innovation. It is also closely synchronized with other European AI initiatives such as ELLIS and the AI4EU “European AI on demand platform” effort.

To ensure a wide applicability of the research results in areas that are relevant to European society and the economy, the initiative will create an innovation ecosystem that will foster collaboration among science, industry, and start-ups. It will also pursue concrete applications within impact areas important to European society and the economy such as mobility/automotive, finance, Industrie-4.0, health and well-being, society, as well as policy and science and education.

The HumanE AI vision is rooted in the understanding that ethics and responsible AI are not in conflict with commercial success and competitiveness but provides a value-proposition that can be seen as part of a European competitive advantage. This is in line with the Responsible Research and Innovation (RRI) vision in Horizon 2020 and individual AI strategies of member states. 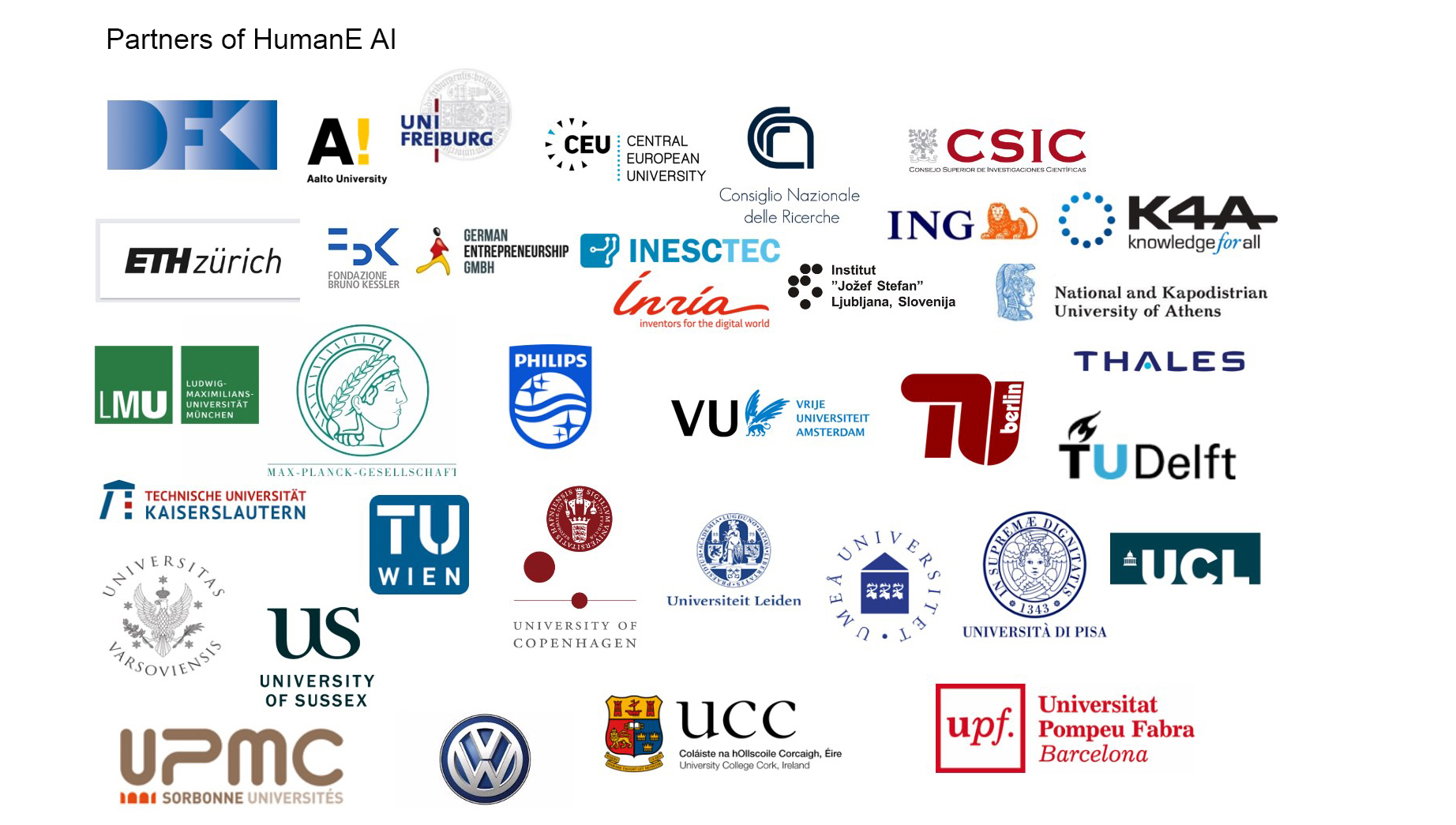