DFKI mourns its founding director, Prof. Dr. Michael M. Richter, who passed away a few days ago at the age of 82. 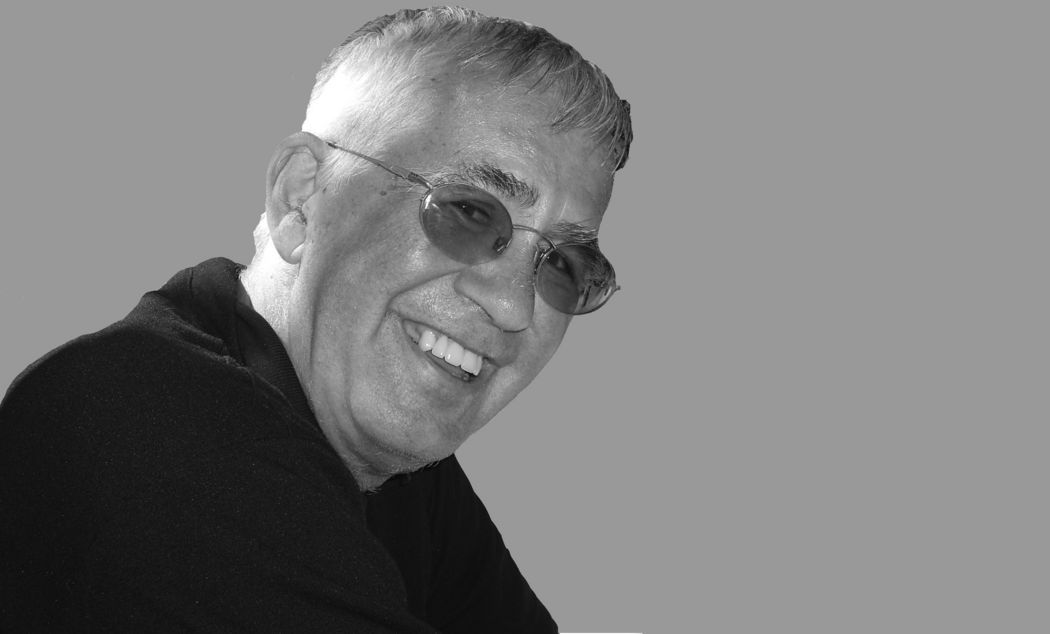 Michael Richter had been Professor of Artificial Intelligence in the Department of Computer Science at the Technical University of Kaiserslautern since the mid-1980s and was one of the initiators and founding fathers of DFKI who played a key role in driving forward its successful design. With the ARCTEC project, he led one of the first three major research projects at DFKI. As the first Scientific Director in Kaiserslautern, he took over the management and development of the Intelligent Engineering Systems research department, for which he remained responsible until 1996. Some of the employees still working at DFKI today were trained by him and developed their enthusiasm for AI research at that time. For many colleagues, Michael Richter was an inspirational pioneer, valuable advisor and mentor for many years.

In grateful remembrance, we take leave of our highly esteemed colleague and companion. Our deepest sympathy goes to his family and all relatives.