The President of the Federal Criminal Police Office (BKA), Holger Münch, the President of the Rhineland-Palatinate State Criminal Police Office (LKA), Johannes Kunz and the Executive Director of the German Research Center for Artificial Intelligence (DFKI) in Kaiserslautern, Prof. Andreas Dengel, have signed the planned contract for a research cooperation in the field of artificial intelligence beginning on May 1. The goal is to use artificial intelligence (AI) for police purposes. 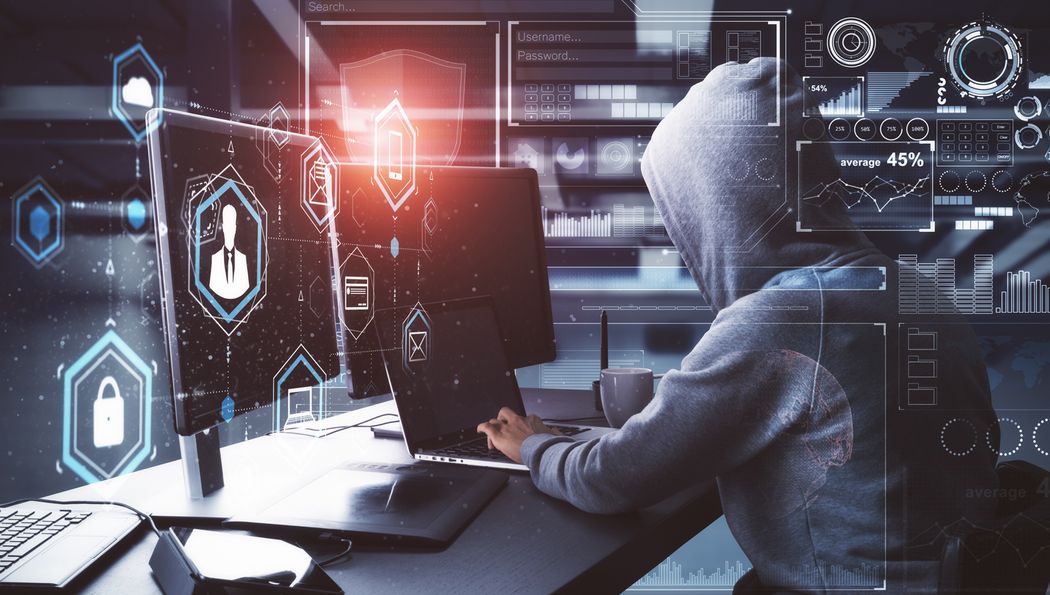 "We have initiated the police-scientific cooperation between the three partners, which is now contractually established and unique in Germany, in order to further significantly advance investigative work based on the latest technological possibilities," said State Secretary Nicole Steingaß from the Ministry of the Interior in Rhineland-Palatinate. Technological progress is changing crime, for example in connection with acts of fraud on the Internet, and accordingly also investigative work. In the medium term, the latest AI-based systems should establish themselves as an elementary component of police work.

BKA President Holger Münch comments: "Artificial intelligence (AI) is already being used in the BKA for the investigation-supporting structuring of seized mass data in criminal proceedings. This was the only way, for example, that we were able to proceed quickly and efficiently in the evaluation of the so-called Panama Papers. The research cooperation now concluded is intended to help identify further suitable fields of application for AI. After all, if we want to continue to fight crime effectively, we need to keep pace with the methods of committing crimes that are characterized by modern technology and be able to evaluate the constantly growing number of digital evidence quickly and in a targeted manner. The responsible use of artificial intelligence is an intrinsic part of the joint work of the German Research Center for Artificial Intelligence, the Rhineland-Palatinate State Criminal Police Office (LKA) and the BKA."

LKA President Johannes Kunz also emphasized, "The cooperation is a huge opportunity for us to accelerate and improve processes primarily in criminal police analysis through even more intensive networking with science and the increased use of artificial intelligence."

Prof. Dr. Andreas Dengel, Managing Director of DFKI in Kaiserslautern and Head of the Research Department Smart Data and Knowledge Services, on the new research cooperation: "We are delighted about the start of this cooperation, which is unique in Germany, and look forward to jointly researching where and how modern AI tools can relieve investigative authorities in their increasingly complex tasks and make a sustainable contribution to fighting and solving crime. With the Transferlab, we are creating a framework for the direct and lasting transfer of knowledge and technology from current research into police applications that serve society."

DFKI is one of the most important "Centers of Excellence" in the international scientific world and, as a non-profit organization of this kind, is the world's largest research center for artificial intelligence.  Highly specialized specialists are in high demand on the labor market. In this way, they are to be introduced to the security authorities, as it were. As part of the future cooperation, a police-specific transfer lab is to be operated at DFKI in Kaiserslautern, consisting of a mixed team of employees from the police and academia and dedicated to joint security authority project issues.

The cooperation will focus primarily on the pre-selection and relevance assessment of immense amounts of data and the analysis of unstructured raw data. The latter comes into play especially in cases where suspects expect search measures and delete data from digital end devices, but raw data remains in fragmented form. The reconstruction should enable conclusions to be drawn about the content.
The federal and state police forces will also be able to participate in the results of the research cooperation. The cooperation is initially scheduled to run for one year.