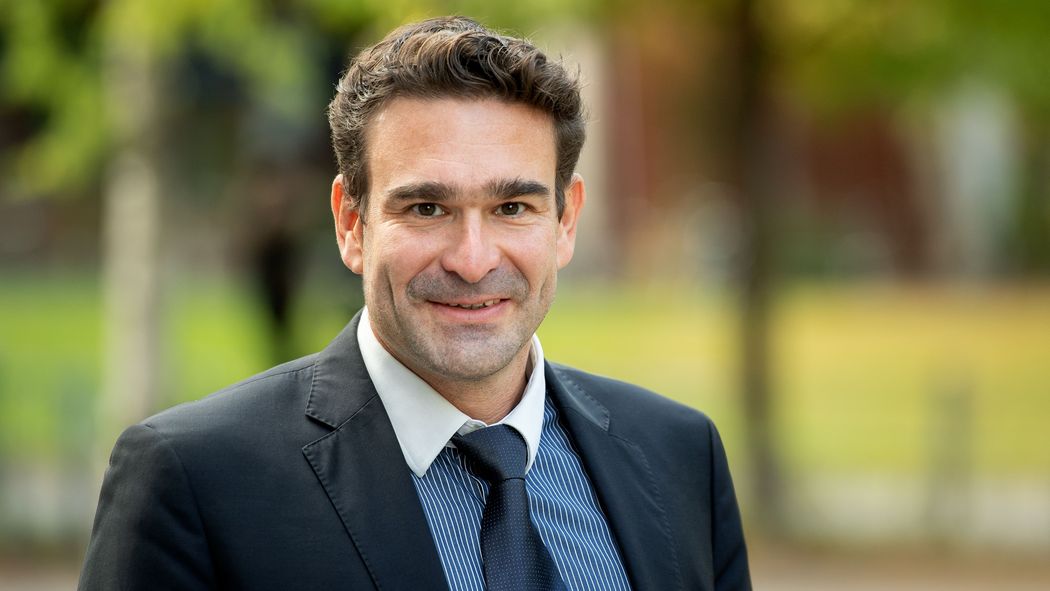 “In close cooperation with the sponsors, we are expanding our competences in the area of digitalization and Artificial Intelligence and furtherly push this important topic in the region”. With these words, University President Prof. Dr. Dr. Hans Michael Piper commented on the call of computer scientist Prof. Dr. Daniel Sonntag to the endowed professorship “Applied Artificial Intelligence” at the Department for Computer Science of the University of Oldenburg. Sonntag previously headed a research group at the German Research Center for Artificial Intelligence (DFKI) at the location in Saarbrücken. As part of his chair, he will create a new research department on Interactive Machine Learning at the DFKI Laboratory Niedersachsen.

The endowed professorship is sponsored by CEWE, EWE AG, BÜFA, the OLB foundation, Dr. Caroline Neumüller, Alexander Neumüller, the economic association DER KLEINE KREIS e.V. and the Foundation of the Metal Industry in the North West for five years. Contract partner of the university is the financing foundation “Förderstiftung der Universitätsgesellschaft e.V. (UGO)”.

The spokesman of the group of sponsors, CEWE Chairman Dr. Christian Friege, stresses: “We have to sustain the ability in Europe to create innovation in the area of Artificial Intelligence ourselves – also, in order to ensure a handling of it that corresponds with our values. As the regional economy, we want to contribute to the further establishing of this research cluster.”

Sonntag studied computer science and linguistics in Saarbrücken, where he also submitted his doctoral thesis in 2008. Since 2004, he has been a scientific employee at the DFKI in Saarbrücken. In 2016, he became a research fellow of the DFKI. In addition, he lectured at the University of Saarland and at the Technical University of Kaiserslautern. Sonntag is the managing editor of the German Journal for Artificial Intelligence of the Society for Computer Science (GI) and the book series “Cognitive Technologies”, published by Springer.

In his research, Sonntag deals with interactive machine learning. In this procedure, computers receive human feedback on their actions while simultaneously collecting data, e.g. via eye-tracking or image recognition. He works on furtherly optimizing this process – with the aim of making machines learn from humans faster and more easily.

Sonntag investigates how such systems and intelligent user interfaces can be used in industrial and medical applications. At the DFKI, for instance, he and his colleagues developed a speech dialogue system for radiologists as well as digital tests for dementia. Furthermore, he deals with the relatively unexplored question how machines can develop emotional and social intelligence.

(Press release by the Carl von Ossietzky University of Oldenburg)