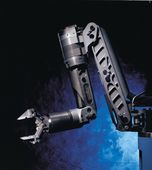 The goal of the CManipulator project is the development of an autonomous and modular dual-arm underwater-manipulator. The system will be designed, that it can easily be adapted to exiting and future underwater vehicles as an additional payload.

The system will be able to autonomously detect previously defined objects, grasp them and set them down or connect them to other objects. The complete system will either act completely autonomous or semi-autonomous with an operator as supervisor.

CManipulator will be able to grasp a range of different objects up to a weight of 30kg in water. The project mainly focuses on objects with the following properties:

To further enhance the relevance of the project it is planned to autonomously connect electrical power connectors. This would allow autonomous docking of underwater vehicles by CManipulator and could broaden the utility of AUVs and ROVs that use a CManipulator.

Autonomous manipulation is a critical feature for deep-sea applications, therefore it is planned to transfer the results on a deep-sea capable vehicle. 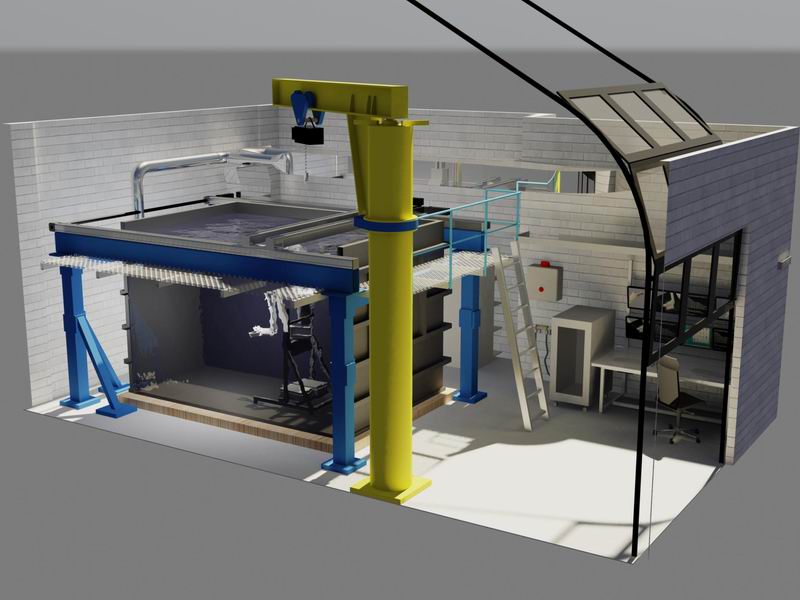 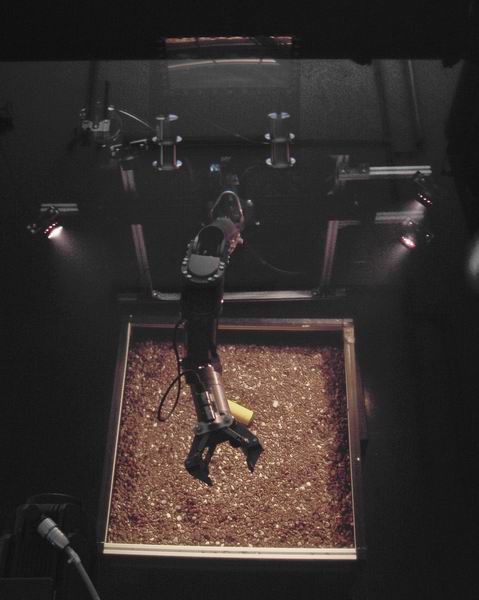 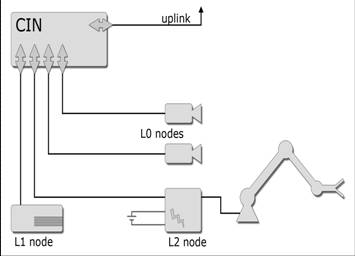 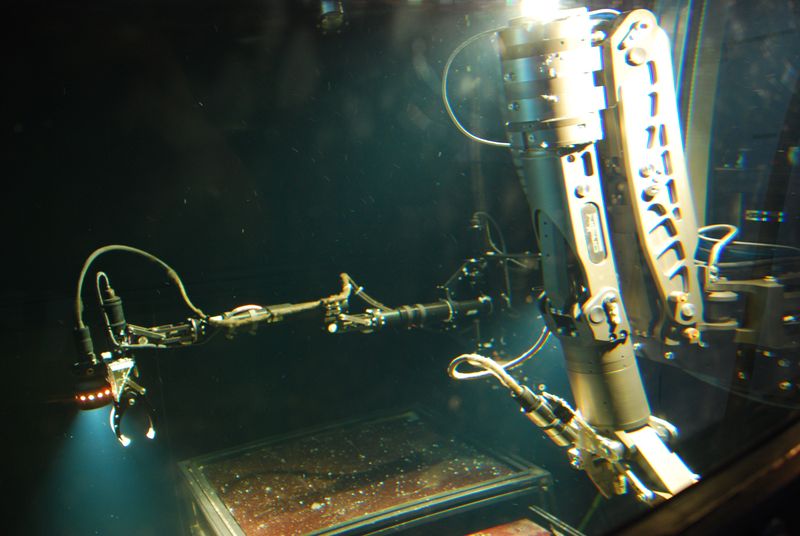