Planetary exploration with the help of robotic systems has gained increased interest, not only because of the success of the Mars Exploration Rovers (MER). European activities for Mars (ExoMars) and Moon (e.g. NEXT-LL) show that robotic exploration of celestial bodies will continue to play a large role in the future. Self-localisation plays a vital role in the navigation of lunar and planetary rovers. Methods which provide global localisation like e.g. the GPS-System can usually not be used in these applications. Most commonly, some form of dead-reckoning navigation is used in local navigation scenarios. Orientation and distance travelled are used here to estimate the rovers position. The accuracy of this method is largely dependent on the precision of the sensors which are used on the IMU. Even though IMUs have been used for a long time in space applications (e.g. satellite navigation), the modules are usually too heavy for rover applications.

New developments in the MEMS field have made it possible to miniaturise IMUs and already find large adoption in terrestrial applications. For space applications however, there is currently no qualified MEMS based IMU which is suited for small exploration rovers. The aim of this project is to drive the development of such a unit in europe. Within the scope of this project, the requirements are specified and a design based on existing technologies is performed. A bread-board level demonstrator is used to verify critical aspects of the design with respect to components and application in a rover navigation scenario.

The project is funded by ESA, with AAC as the prime contractor. The DFKI main responsibilities are the development of the requirements for the final design and the specification and implementation of rover related testing of the unit. Further, the DFKI is applying its own developments in the area of sensor filtering to demonstrate a navigation solution. 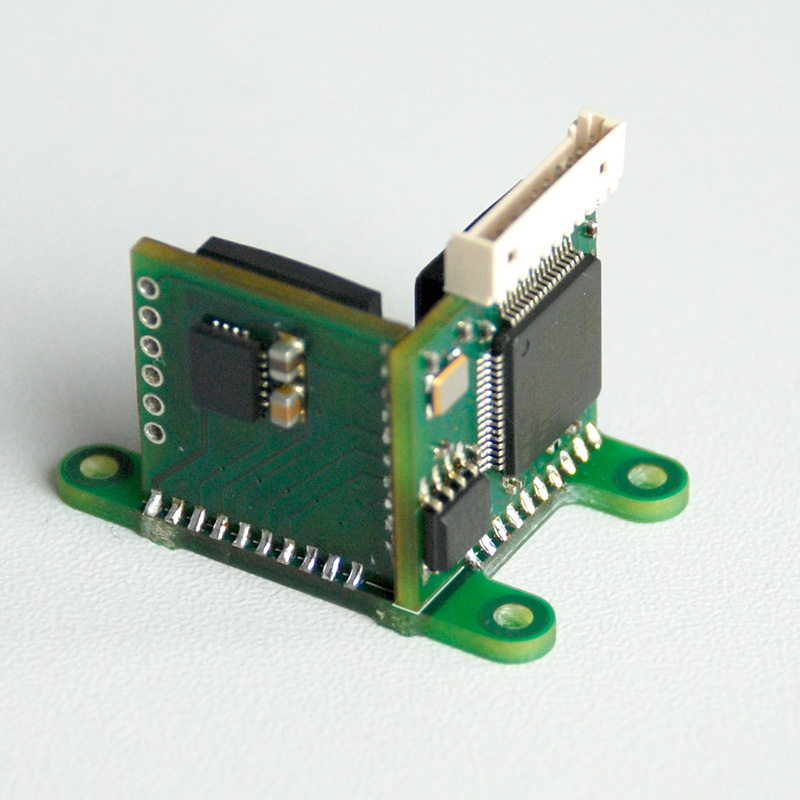