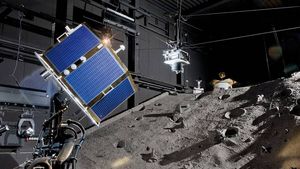 INVERITAS is a joint project including the partners EADS-ASTRIUM, Jena-Optronik and the Robotics Innovation Center of the German Research Center for Artificial Intelligence (RIC DFKI Bremen).

The main goal of INVERITAS is the prototypic realization of a broad-spectrum rendezvous and capture (RvC) system and the development of the necessary core technologies with respect to the improvement of the technology readiness level (TRL) up to TRL4 (demonstration on the surface). All fundamental technologies necessary to engineer a capture-satellite will be developed. This satellite has to be able to capture other, possibly uncooperative (due to prior damage or failure) satellites in orbit around a planetary mass, and to conduct maintenance or refueling tasks.

The LBSS will be coupled with a novel modular software simulator and a 3D-visualization. Different controllers for trajectory planning and control of the capture satellite will be implemented and evaluated. The results from the software simulation system will then be incrementally implemented on the physical LBSS in order to maintain a high compatibility of the two systems.

The physical technology demonstrators for the capture satellite and the client will be realized by a six-axis industrial robot and a cable-guided 3D-movement system which combined form the LBSS. When transmitting simulation results to the LBSS, the 12 degrees of freedom of the real capture-satellite and the client together will be converted to the limited 9 degrees of freedom of the robot and the cable-guided 3D-movement system together. The LBSS will be built into a specially fitted building which allows complete control of lighting conditions. Apart from gravity and low ambient pressure, all conditions of a real RvC-process in orbit can be simulated, evaluated, and demonstrated.

The simulation system will be used to evaluate alternative grasping strategies. Genetic algorithms will automatically evolve new kinematic systems and strategies which will improve the flexibility of such capture systems. 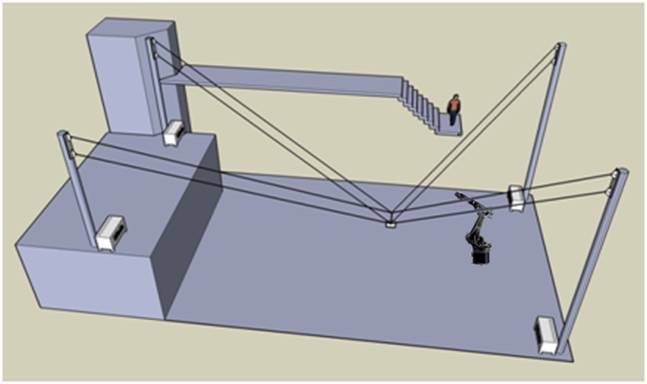 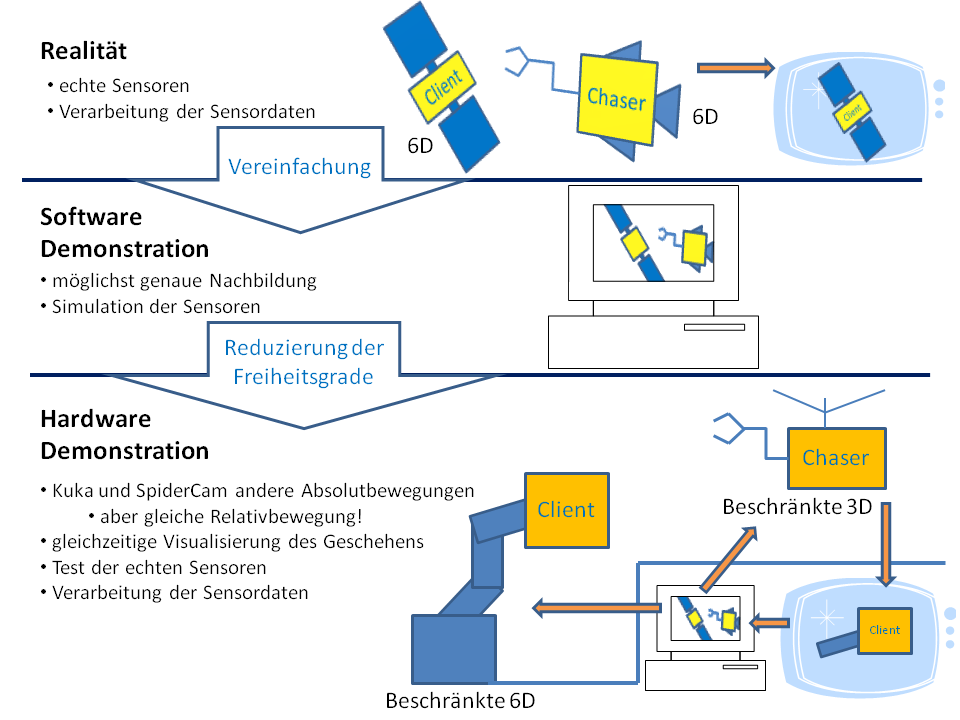 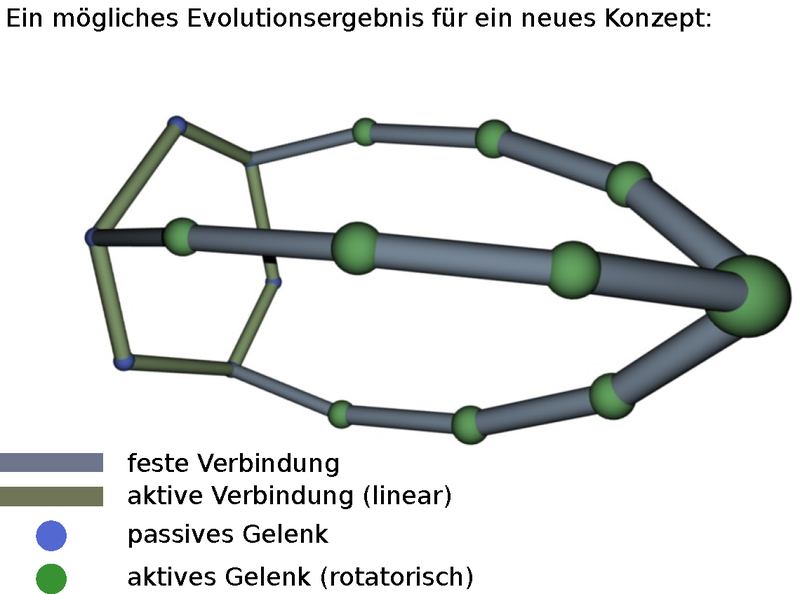