PULSAR aims to develop key-technologies to enable the autonomous assembly of large structures in space. Similar to industrial applications, the assembly process relies on the usage of robotic systems, building one overall structure out of modular parts. However, the in-space assembly provides exceptional challenges necessitating innovation in fields such as free-floating manipulation and high precision assembly under the influence of uncertainties. PULSAR aims to demonstrate these technologies up to a technology readiness level (TRL) of 5-6.

Autonomous assembly of large structures in space is a key challenge for future missions that will necessitate structures too large to be self-deployed as a single piece. The James Webb Space Telescope has reached this limit with a mirror of 6.5-meter diameter. Next generation telescopes expected by astronomers, like the High Definition Space Telescope, will therefore require new assembly technologies, in particular autonomous robots. The need for large structures in space goes beyond telescopes and also concerns solar arrays for power plants, light sails to reach outermost regions of the solar system, or heat shields to land on Mars.

The DFKI Robotics Innovation Center is developing dLSAFFE, the demonstrator of Large Structure Assembly in Free Floating Environment. To simulate on-orbit conditions, in particular the effects of micro-gravity, the demonstration takes place underwater, i.e. in the large water basin of the Maritime Exploration Hall. For this purpose, a mock-up of the spacecraft with manipulator, suited for underwater operation, is developed in cooperation with Graal Tech, one of the project partners. The demonstration task is the autonomous assembly of a telescope mirror consisting of modular tiles. The mock-up, the manipulator as well as the mirror tiles will be constructed on a 1:1 scale. The modules have a diameter of 150 cm, the manipulator’s reach has a range of 2 meters only. In order to, despite thelimited range, being able to build a mirror with a diameter of 8 meters, innovative concepts are being developed and tested in dLSAFFE: The manipulator is able to move parts of the mirror and thus change the workspace and suited. This enables mounting modules in places otherwise unreachable for the manipulator.

A large part of the software, e.g. to control the robots, is being implemented in the ESROCOS operating system. ESROCOS, a framework for robotics, specifically for space robotics, was developed within the EU project sharing the same name and is based on the TASTE framework developed by ESA. Therefore, dLSAFFE also demonstrates the operational readiness of ESROCOS.

The ability to assemble large structures in space is of crucial importance for future space missions, both commercial and scientific. The potential impact of developments made within PULSAR is also huge for other fields of application, like underwater robotics and Industry 4.0. Providing standardised interfaces and components to assemble large structures will surely ease the adoption and use of this emerging autonomous assembly technology.

PULSAR is a European project within the context of Horizon 2020 and is related to the Operational Grand 8 (OG8) of the Strategic Research Cluster “Space Robotics Technologies”. The demonstrators developed by PULSAR rely on common building blocks developed within projects of the preceding call, especially ESROCOS (OG1), InFuse (OG3), and SIROM (OG5). 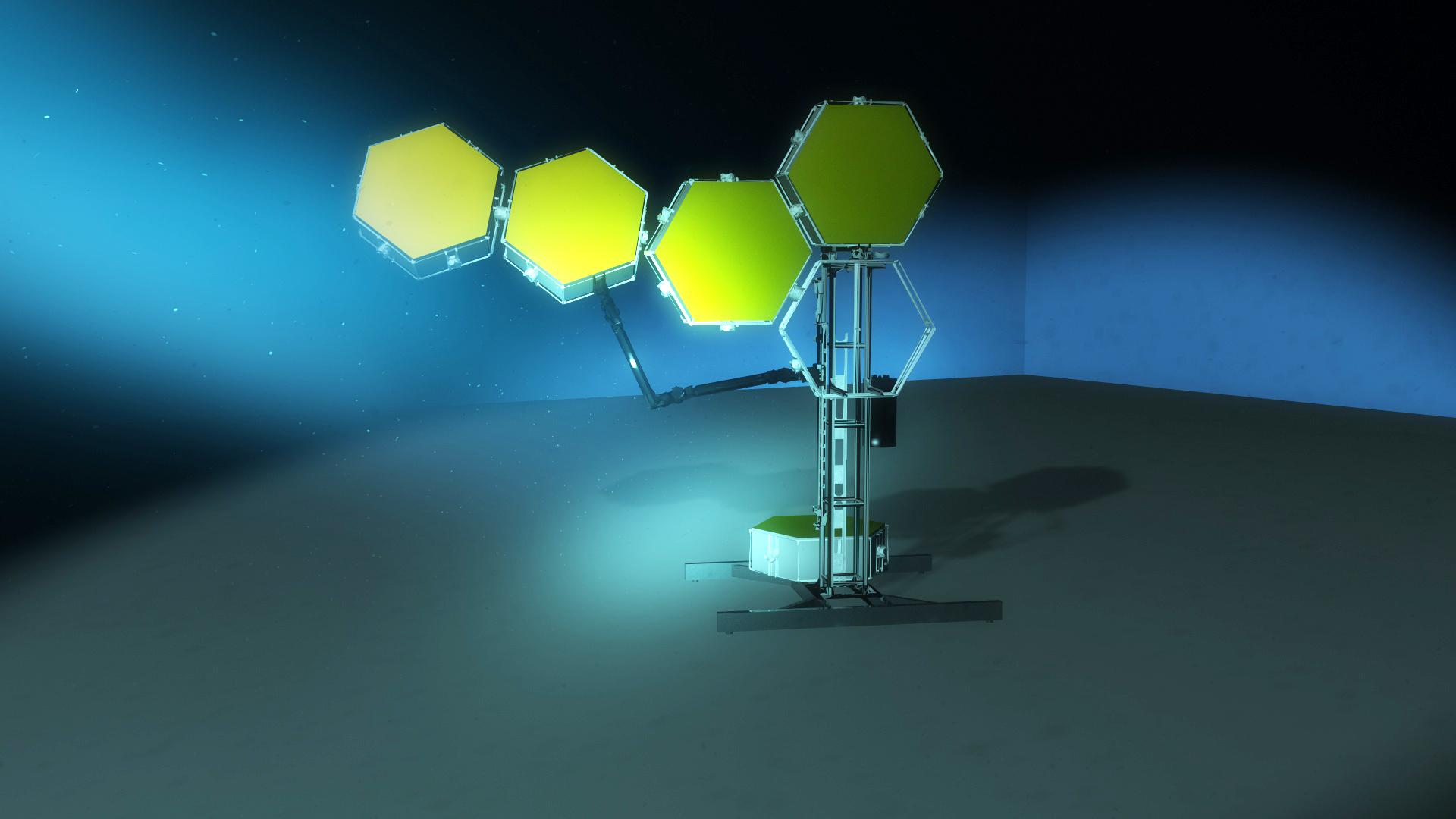 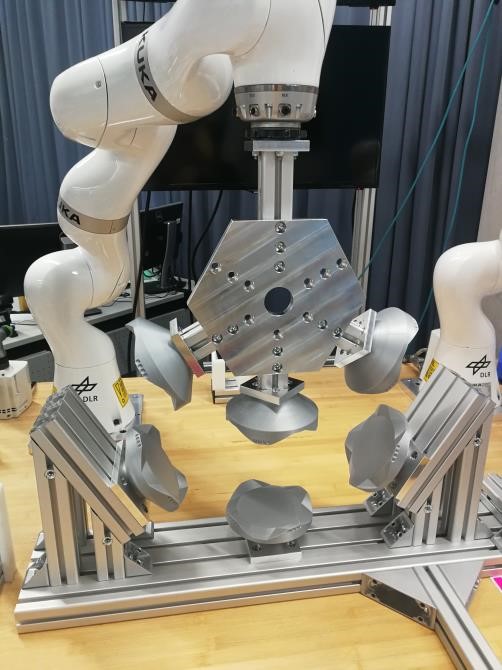