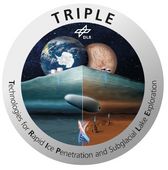 The exploration of both Earth's and extraterrestrial oceans require robotic systems capable to operate autonomously and for longer periods of time under water. To this end, the TRIPLE-Modo project will develop an innovative docking system that should enable an autonomous diving robot, such as AUVs, to dock in an underwater station for the transmission of collected data during exploration as well as recharge of its battery. The TRIPLE-MoDo project belongs to the TRIPLE project-line of DLR RM and contributes to the development of a land mission on the Jupiter’s moon Europa with the goal to find any extraterrestrial life form of the past or present. In this context, an innovative docking system will be developed in the TRIPLE-MoDo project, which will be highly useful not only for space missions but also for planetary applications.

Previous docking systems in the space sector are often used for maintenance work in orbit and proved to be reliable. However, they typically require ground station support and cannot operate autonomously. Furthermore, these systems have been designed for only one specific application, making them inflexible for even slightly different applications.

The approach to be followed here is based on the use of flexible components from the field of soft robotics. These are basically characterized by the bending and deformable behavior of the material used. Consequently, these capabilities make soft-robotics components useful for applications in connection with low-structured components. Furthermore, soft-robotics modules can adapt to any shape as well as gently intercept the counterpart, resulting in an increase in the reliability of the associated operations. Additionally, it is expected that soft robotic modules will lead to a reduction in weight of the overall system due to their high flexibility.

Specifically, DFKI will work on the conceptual design and validation of a robust and reliable close-range navigation and control systems for the safe execution of the docking procedure taking into consideration critical aspects such as energy requirements, miniaturization and limited sensory capabilities as well as maneuverability of the nanoAUV.

The control of autonomous vehicles is a key challenge in underwater robotics. This is especially true for robots that interact with their environment, such as during a docking maneuver. In order damage neither the vehicle nor the docking station, the control system must be very precise while being able to deal with perturbations such as currents, which can come from any direction. For such tasks, highly maneuverable vehicles that can move in any direction and thus compensate for cross currents, are typically used. This, however, is not the case of the nanoAUV: the small vehicle has only a few actuators and cannot move laterally. In order to hold a position, the nanoAUV must face the current head on and must avoid side-currents. Moreover, the nanoAUV must not only be aware of its surroundings in order to dock successfully, but also take into consideration its own limited capabilities and predict future states. Since conventional controllers are not able to do this, an AI-aided optimal control system based on machine learning and model predictive control will be developed in the project instead.

On the other hand, the control of the docking station must be coordinated with the nanoAUV, i.e. both systems must be aware of the state and intentions of the other and react accordingly. Here, robust adaptive control is crucial so that the nanoAUV can dock and hence be recovered safely even under perturbations in unknown situations. 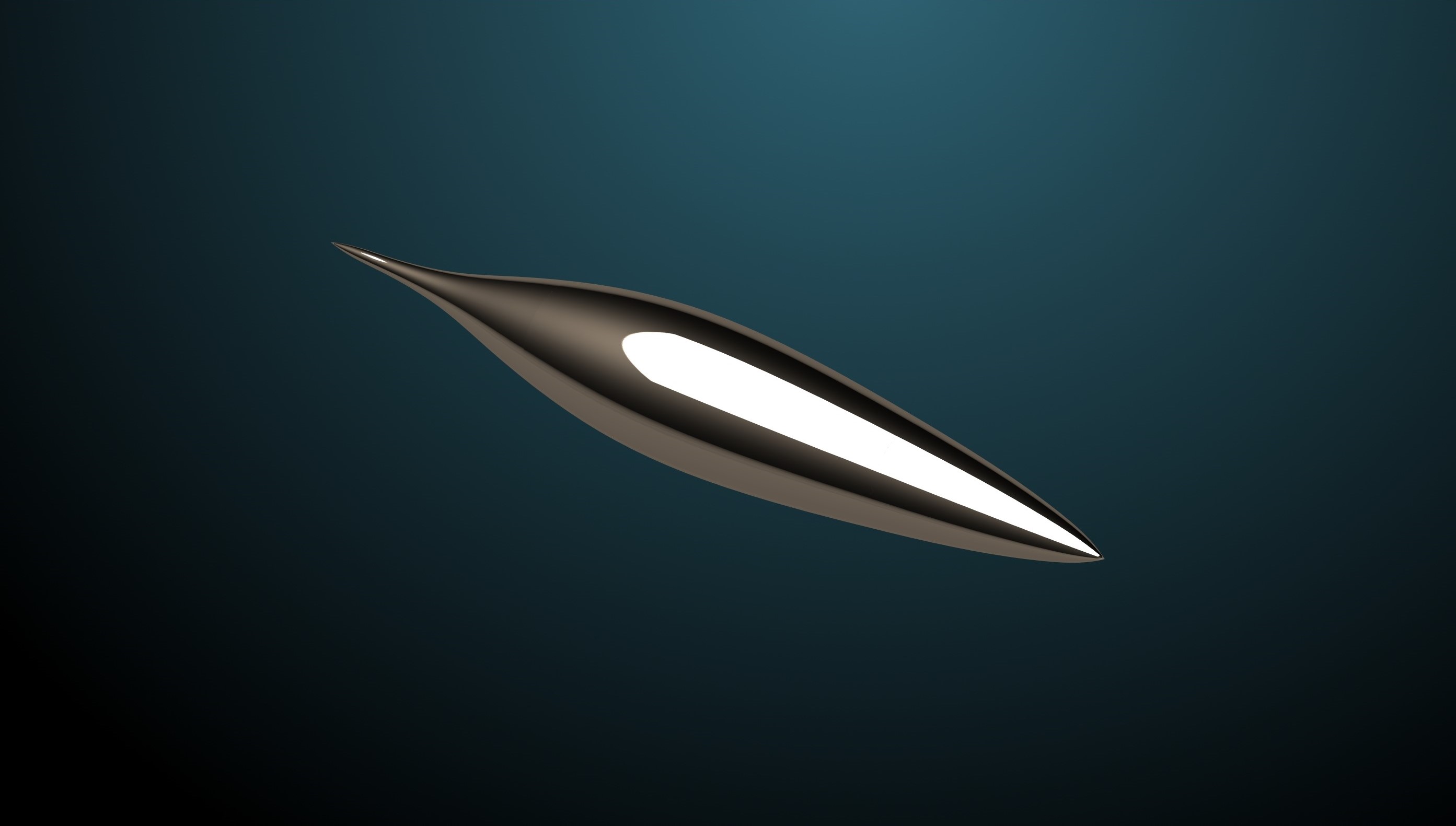 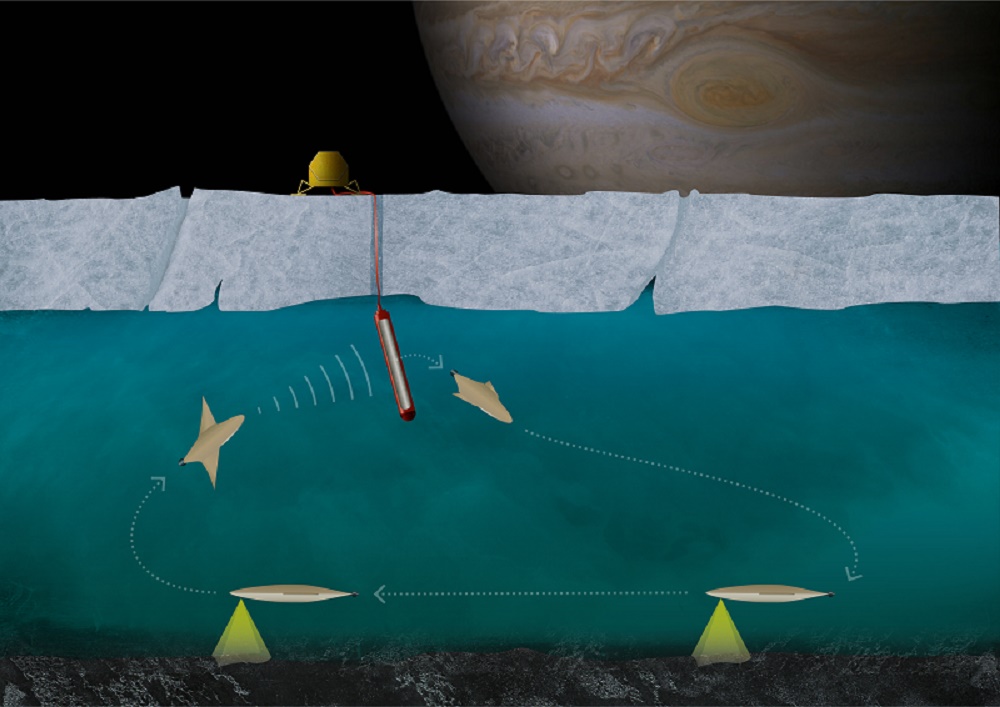 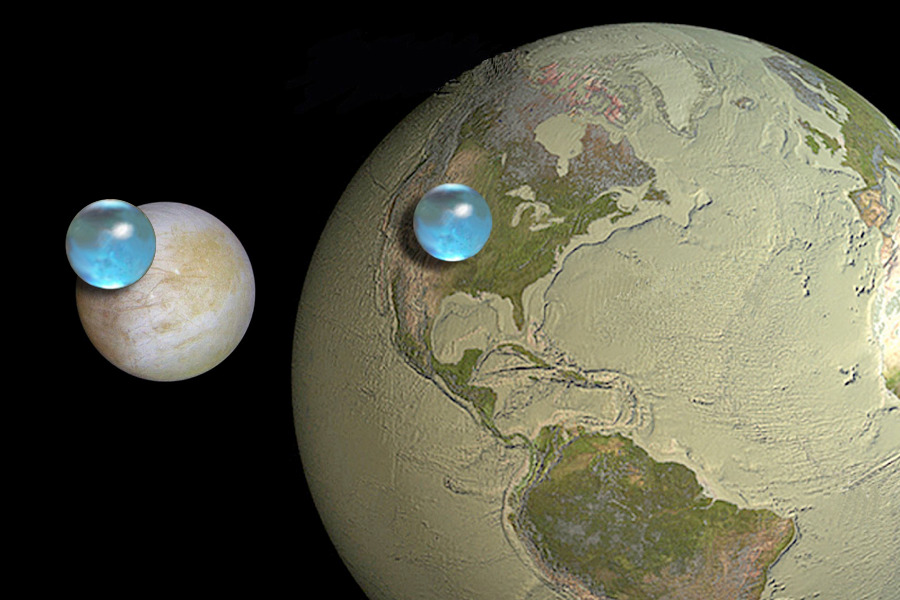