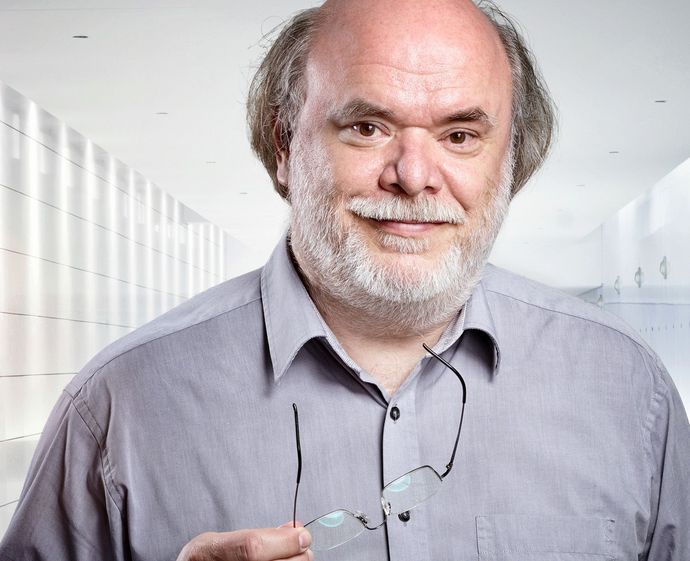 Philipp Slusallek is Executive Director DFKI Saarbrücken & Scientific Director of the research area on Agents and Simulated Reality. At Saarland University he has been a professor for Computer Graphics since 1999, a principle investigator at the German Excellence‐Cluster on “Multimodal Computing and Interaction” since 2007, and was Director for Research at the Intel Visual Computing Institute 2009‐2017. Before coming to Saarland University, he was a Visiting Assistant Professor at Stanford University. He is associate editor of Computer Graphics Forum, a fellow of Eurographics, a member of acatech (German National Academy of Science and Engineering), and a member of the European High‐Level Expert Group on Artificial Intelligence. In addition, Prof. Slusallek co‐founded the European initiative CLAIRE (Confederation of Laboratories for Artificial Intelligence Research in Europe) in 2018.

He originally studied physics in Frankfurt and Tuebingen (Diploma/M.Sc.) and got his PhD in Computer Science from Erlangen University. His research covers a wide range of topics including artificial intelligence, simulated/digital reality, real‐time realistic graphics, highperformance computing, motion synthesis, novel programming models for CPU/GPU/FPGA, computational science, and others.