DFKI celebrates the 10th birthday of its humanoid robot AILA from Bremen with a new channel on Instagram. The new social media channel complements the existing DFKI accounts on Twitter, Facebook, YouTube and LinkedIn. 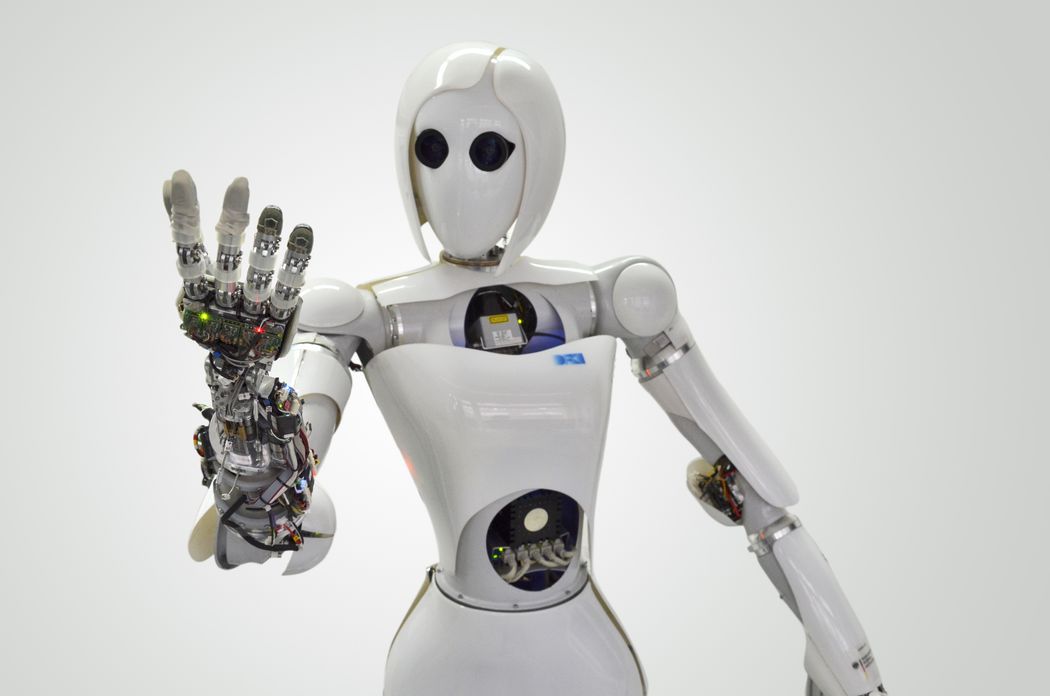 “On Instagram, we show how visually appealing AI research at DFKI is, present people, projects, positions and also take a look behind the scenes of the leading AI research organization in Germany,” says Reinhard Karger, spokesman of DFKI.

AILA was developed at the Robotics Innovation Center of DFKI to conduct research in the field of mobile manipulation. Equipped with powerful sensors and actuators, it is able to perceive its environment comprehensively, move around in it and manipulate objects. Her physique and mobility enable AILA to operate in almost any environment made for humans. Over the years, the human-like robot has been used as a research platform in various projects, e.g. for cooperation with humans in the application field of space or in industry 4.0. In the course of these projects, DFKI researchers succeeded in gaining important insights - including in the fields of whole-body control and motion planning for complex robot systems, two-arm manipulation and mobile manipulation, gripping with multi-finger robot hands, tele-operation, and reusable robot capabilities - which they published in internationally recognized scientific journals. In addition, AILA gained local and national recognition through trade fair appearances, exhibition presentations and numerous media reports. Since September 2019, AILA can be seen in the new “Futurium” future museum in Berlin.