The overall objective of the project ADE (Autonomous DEcision making) is to develop a rover system suitable to increase data collection, perform autonomous long traverse surface exploration, guarantee fast reaction, mission reliability, and optimal exploitation of resources. Verification and test in a representative analogue terrain are part of the project.

The main objective is an autonomous long range navigation with high reliability. The ADE rover guidance receives a goal location and then plans and executes a safe and efficient route to this goal. It locally re-plans to visit new local goals, enabling the rover to seize scientific opportunities.

Furthermore, consistent data detection and avoidance of missing interesting data is of interest in ADE. Promising environmental features will be detected by an Opportunistic Science agent. ADE includes two instruments that will generate observation conflicts to be solved by the Autonomous Decision Making Module (ADAM).

Autonomous decision making capabilities in presence of goal conflicts are tackled with the ADE project. Key component of ADE is ADAM. It is based on the tight integration and update of robotic technologies including the outputs of the former EU projects OG1-OG4. ADAM will autonomously and safely modify the rover nominal plan in case it identifies interesting features or when environmental hazards are recognized. The modifications are conducted in compliance with system constraints, on-board resources and temporal restrictions.

With the demonstration in a representative environment, ADE will be tested incrementally with increasing complexity until a full representative analogue is reached.

The components ADAM as well as the ADE avionic system, represent a step ahead in technologies applicable to multiple scenarios. The ADE demonstrator represents a breakthrough with respect to the way rovers will explore unknown hostile environments, both in space and on Earth. 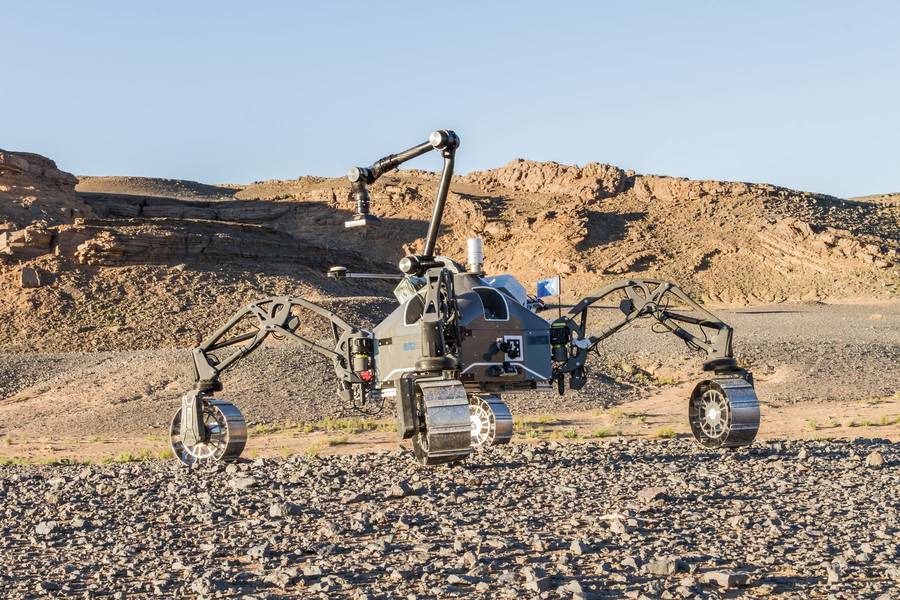 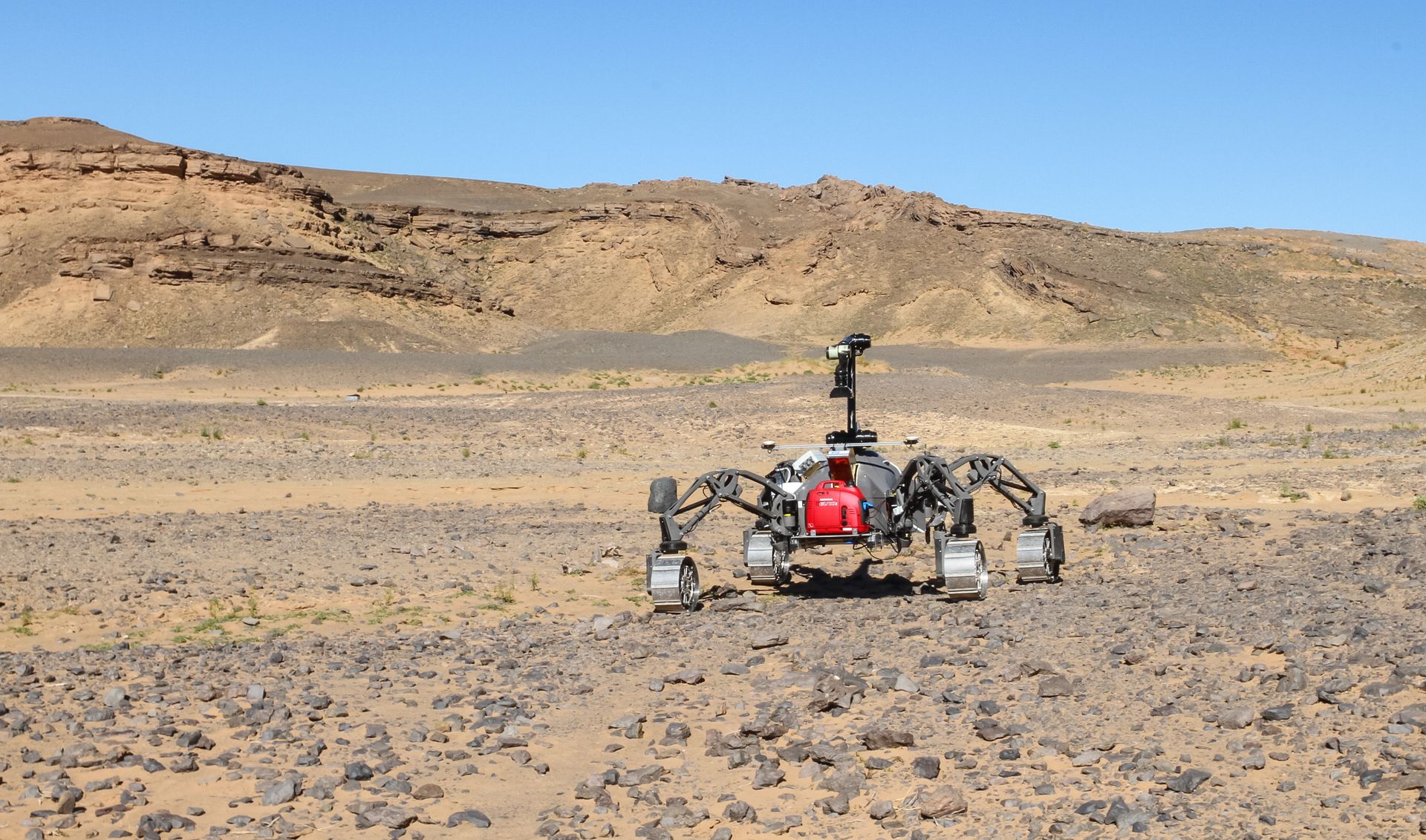 To the publication
Florian Cordes