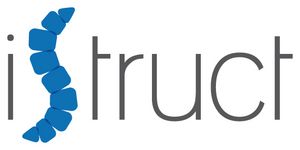 The focus of the work in this project is mainly on the structure of a robot demonstrator and the development of intelligent structures for application in mobile robot systems, with special focus on walking machines. It is the goal of the project to increase the efficiency of a complex walking robot by the purposeful use of intelligent structures. In order to achieve this goal, rigid or connecting elements are extended to single subsystems. Concerning mobility and sensor information, such subsystems provide an advantage to the overall system in which they are used. For testing and evaluation of the intelligent structures, a suitable robot demonstrator will be developed.

Important areas of the system are protected against hard and abrupt movements and vibrations, as the structures take over absorbing and cushioning functions. In addition, natural appearance and efficient movements can be realized. If these subsystems or structures are used as carrier, absorption, and locomotion elements they should be movable and flexible at the same time. Also, in order to report to the processing control unit, the current condition of the overall system, the condition of the material and the structure have to be measurable. A precise perception of the environment is realizable only with a high number of sensors; thus there will be large data sets which have to be locally pre-processed and evaluated. In order to meet the high requirements of the intelligent structures, sensors and actuators have to be selected or developed not only by their functionality, but also whether an integration within the intelligent structures is possible or not.

In each case, the subsystems will be separately developed, examined, and optimized. Finally, the movement structures or subsystems developed within the project will be used implemented in a walking robot to show the possibilities of these systems by acting in combination.

Funded by the Space Agency of the German Aerospace Center(DLR). (DLR) with funds from the Federal Ministry of Economics and Technology(BMWi) based on a resolution of the German Bundestag. 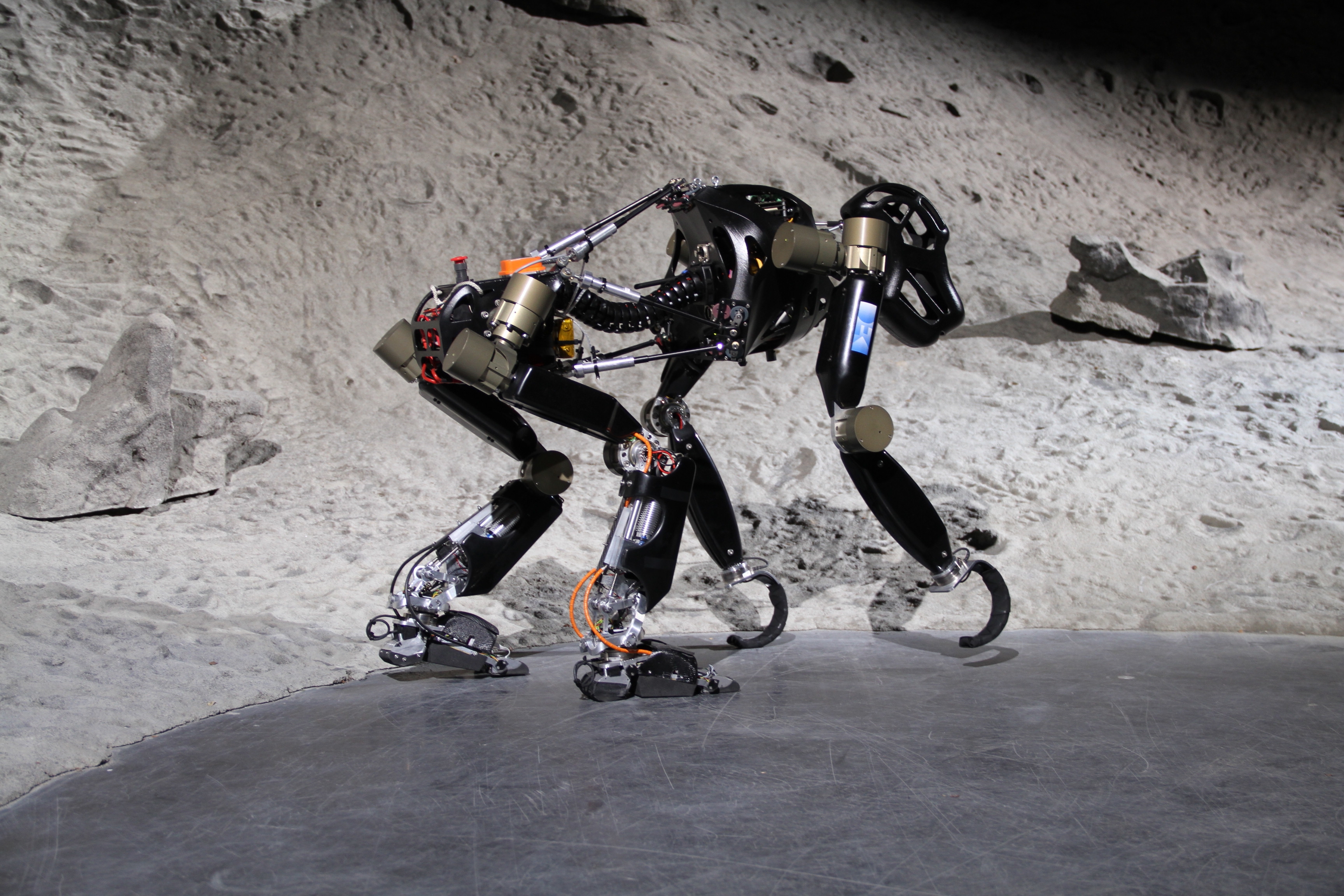 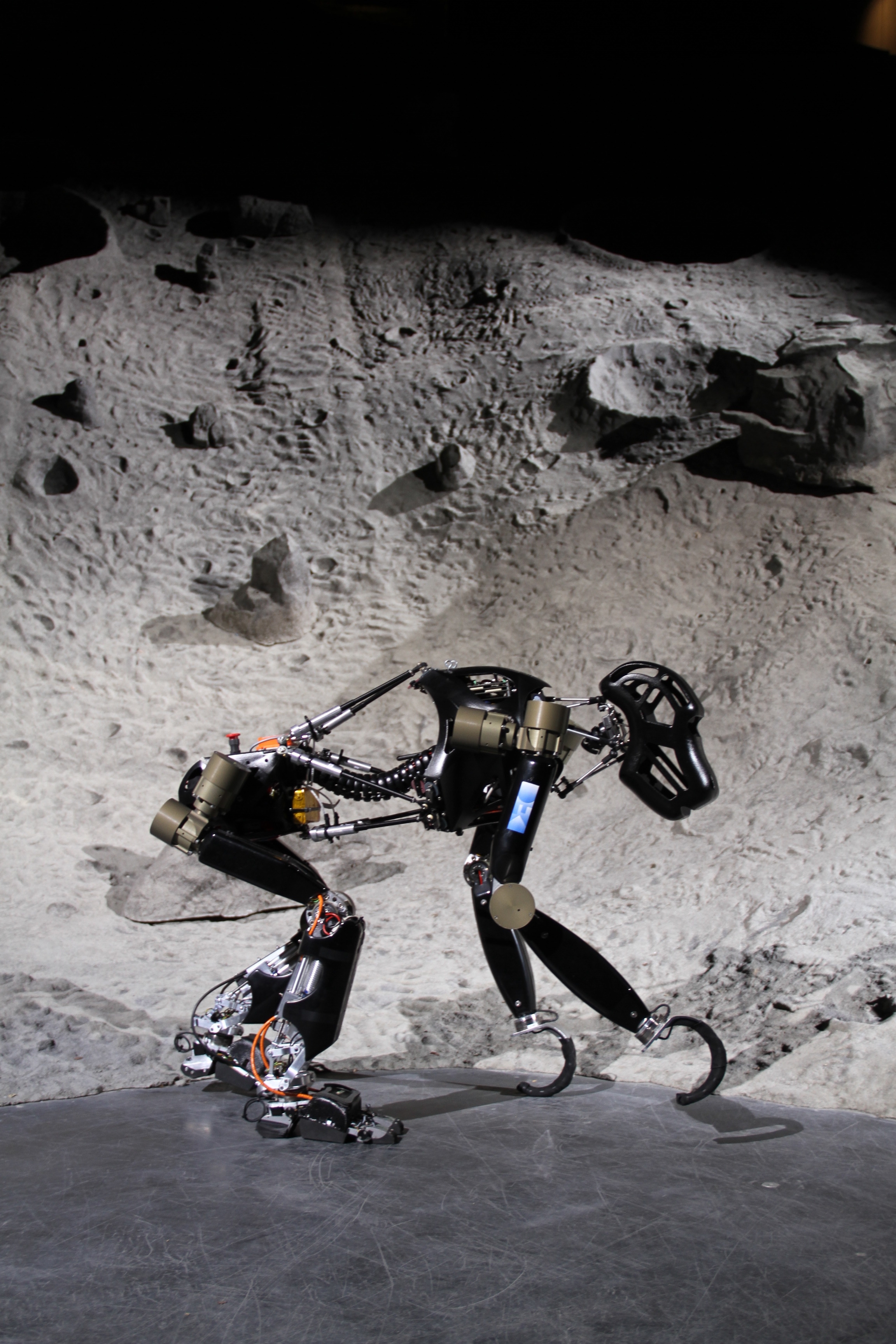 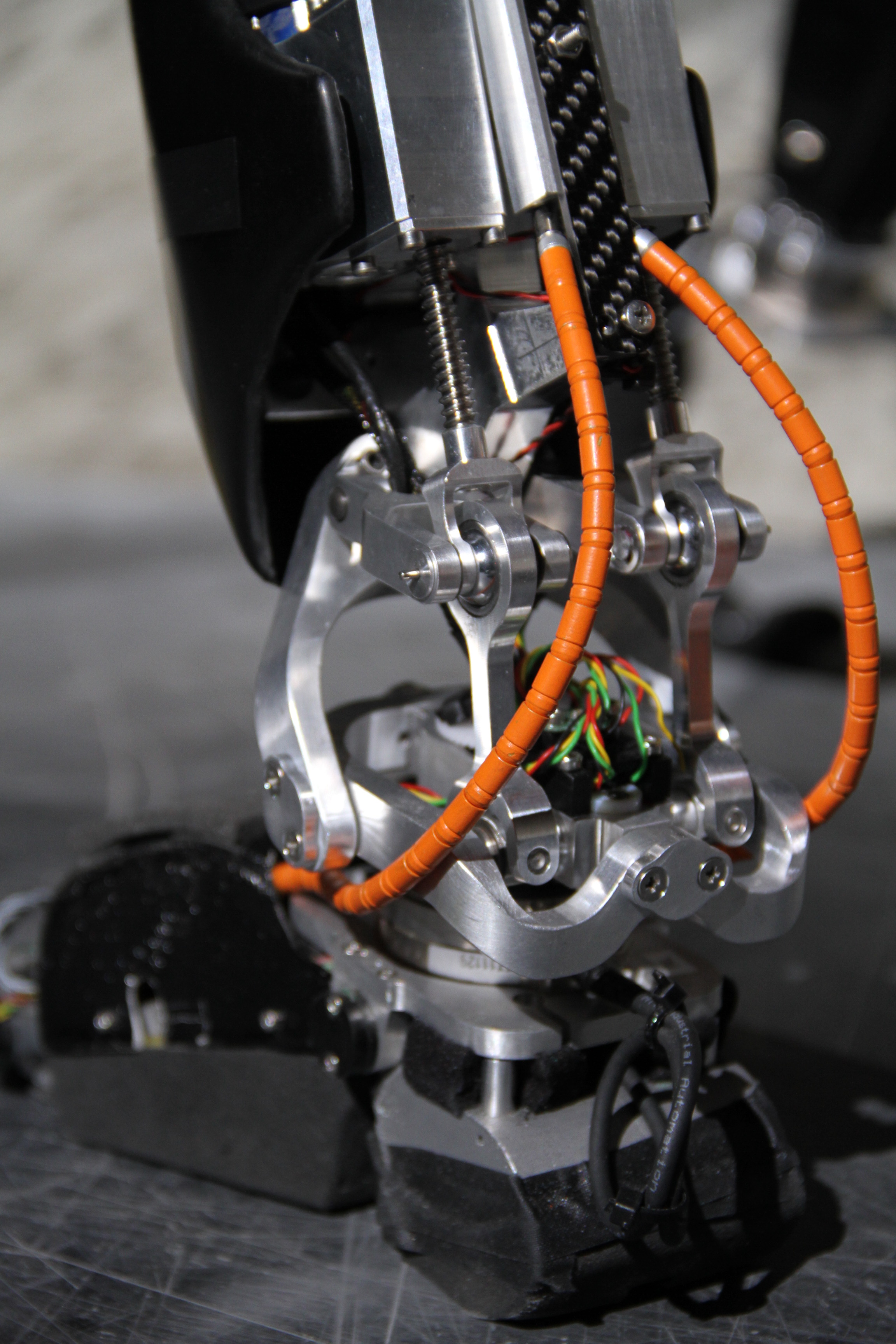 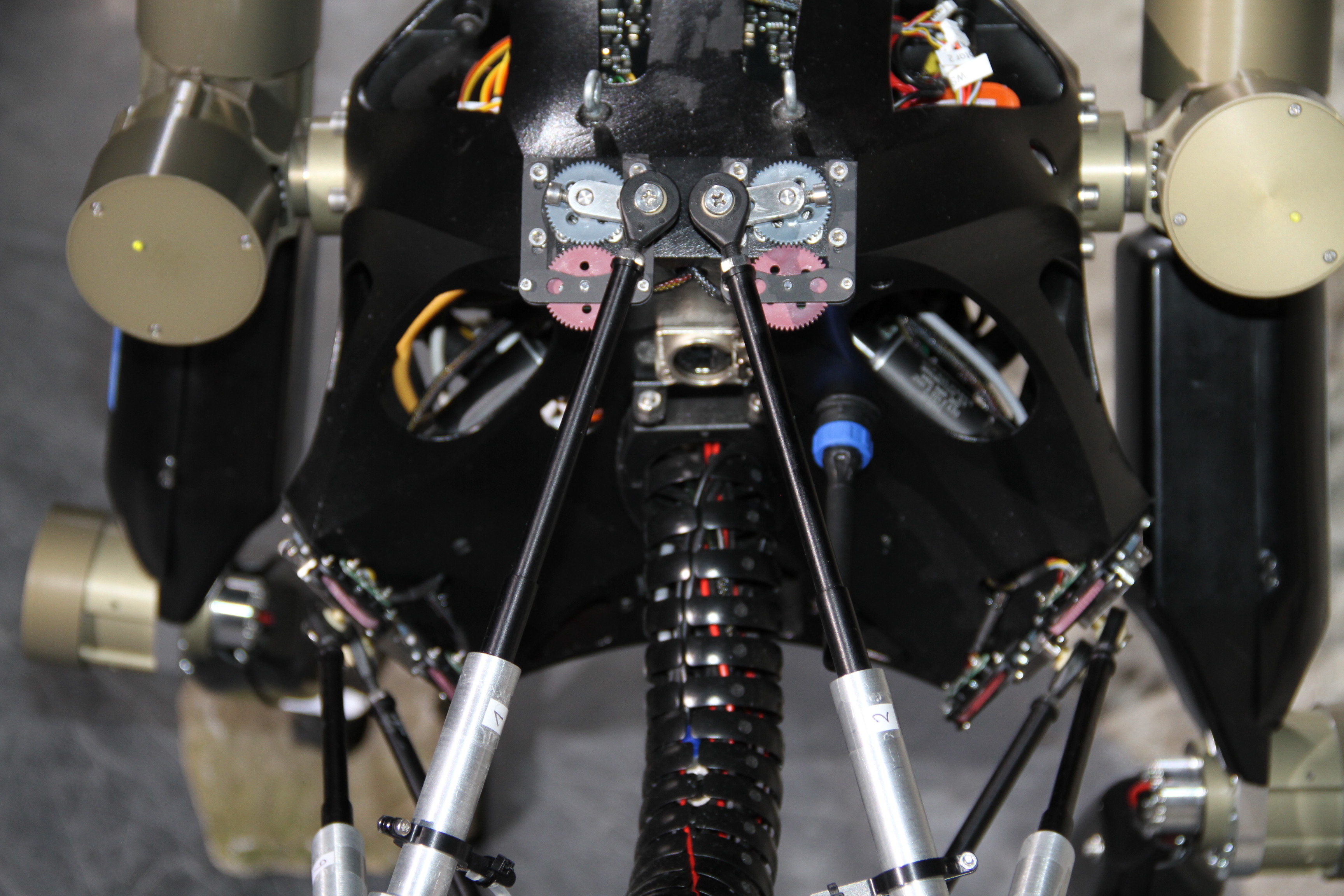 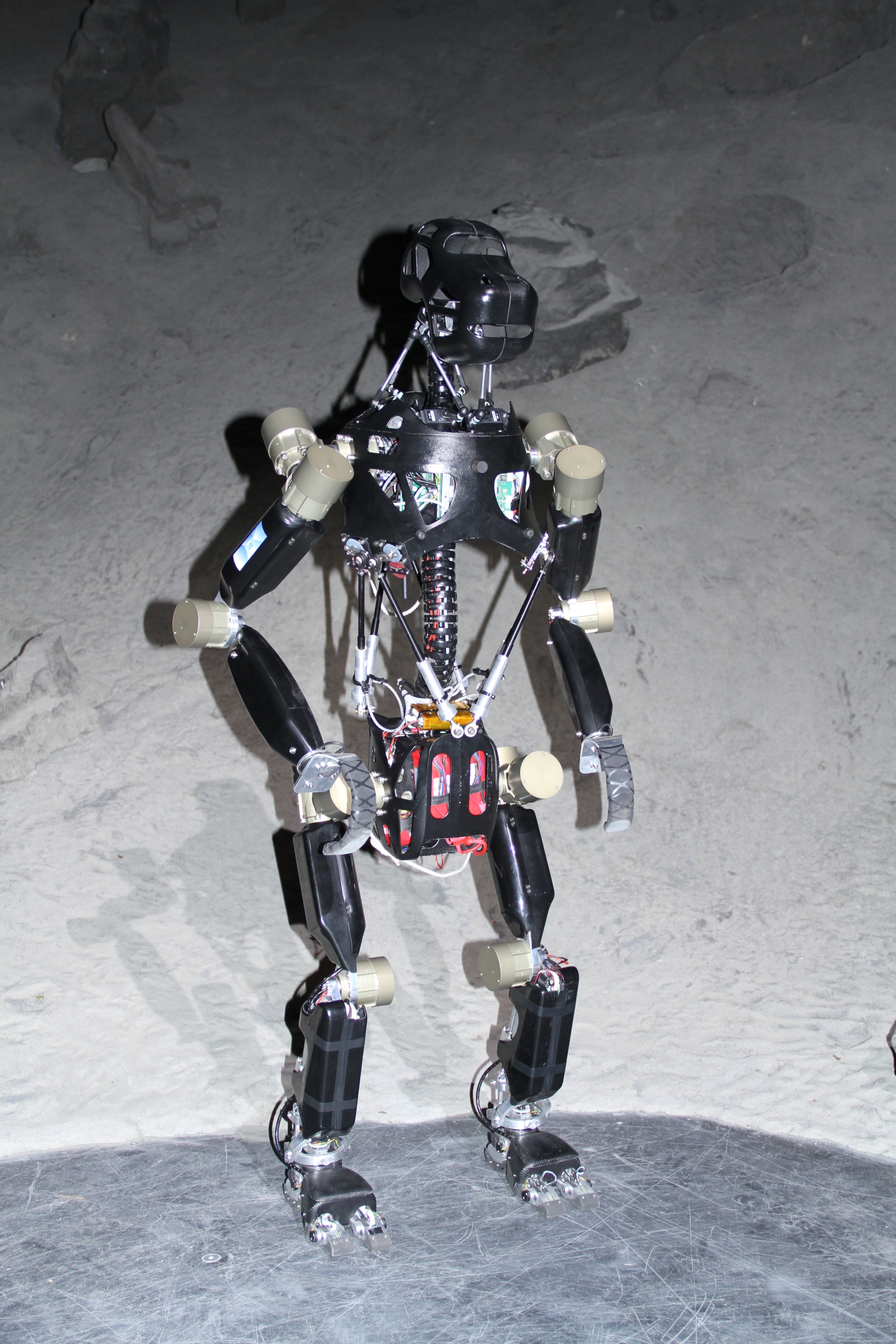 To the publication
Frank Kirchner