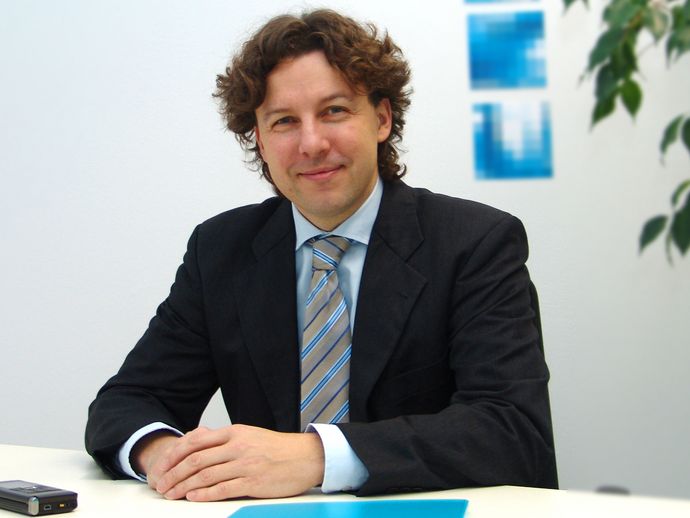 Since October 2001, Rolf Drechsler is a Full Professor and the Head of the Group of Computer Architecture, Institute of Computer Science, at the University of Bremen, Germany. In 2011, he additionally became the Director of the Cyber-Physical Systems Group at the German Research Center for Artificial Intelligence (DFKI) in Bremen.
Before, he worked for the Corporate Technology Department of Siemens AG, and was with the Institute of Computer Science, Albert-Ludwig University of Freiburg/Breisgau, Germany. Rolf Drechsler received the Diploma and Dr. Phil. Nat. degrees in computer science from the Goethe-University in Frankfurt/Main, Germany, in 1992 and, respectively, 1995. Rolf Drechsler focusses in his research at DFKI and in the Group for Computer Architecture, which he is heading at the Institute of Computer Science of the University of Bremen, on the development and design of data structures and algorithms with an emphasis on circuit and system design.

Rolf Drechsler has been and still is a member of the Program Committees of numerous conferences (including e.g. DAC, ICCAD, DATE, ASP-DAC, FDL, MEMOCODE, FMCAD). Besides, he is a co-founder of the Graduate School of Embedded Systems, which started in 2006. Since 2012, he additionally coordinates the Graduate School System Design.