ROBDEKON stands for "Robot systems for decontamination in hostile environments" and is dedicated to research in the field of autonomous or semi-autonomous robot systems. It is coordinated by the Fraunhofer Institute for Optronics, Systems Engineering and Image Analysis IOSB. In addition to the DFKI Robotics Innovation Center, the Karlsruhe and Ilmenau sites of the Fraunhofer IOSB, the Karlsruhe Institute of Technology (KIT) and the FZI Research Center for Computer Science are involved as research institutions. Industrial partners in the consortium are Götting KG, Kraftanlagen Heidelberg GmbH, ICP Ingenieurgesellschaft Prof. Czurda und Partner mbH and KHG Kerntechnische Hilfsdienst GmbH.

ROBDEKON is the first competence centre for robot systems in hostile environments and has been funded by the BMBF as part of the "Research for Civil Security" programme since mid-June 2018. The project will initially run for four years, but the aim is that the competence centre will continue to exist in the long term.

The Robotics Innovation Center (RIC) of the DFKI under the direction of Prof. Dr. Dr. h.c. Frank Kirchner is working on the sub-project "Mobile semi-autonomous robots in dismantling scenarios under human coordination". Robots and humans shouldwork together in deconstruction or decontamination processes of industrial plants and complement each other. The developed technology must allow close cooperation between humans and robots on site, but also in tele-operation scenarios.

RIC will contribute its many years of expertise in the development of mobile autonomous robots especially for use in hostile and extreme environments such as space or the deep sea to the ROBDEKON competence centre. In order to achieve the necessary autonomy and thus the ability of the systems to act, robots used in decontaminated areas must meet very similar requirements, especially with regard to their mobility, robustness and learning ability (artificial intelligence).

The DFKI research division has extensive expertise in the areas of machine learning, teleoperation and human-robot collaboration in order to ensure the safe cooperation of humans and robots in hybrid teams in the context of deconstruction and decontamination processes. In ROBDEKON, the Robotics Innovation Center will further develop innovative robot systems that possess the capabilities required for this demanding field of application. In ROBDEKON, the focus is on further developing the existing technological possibilities and integrating robots especially in deconstruction and decontamination processes and demonstrating their use in hybrid teams. 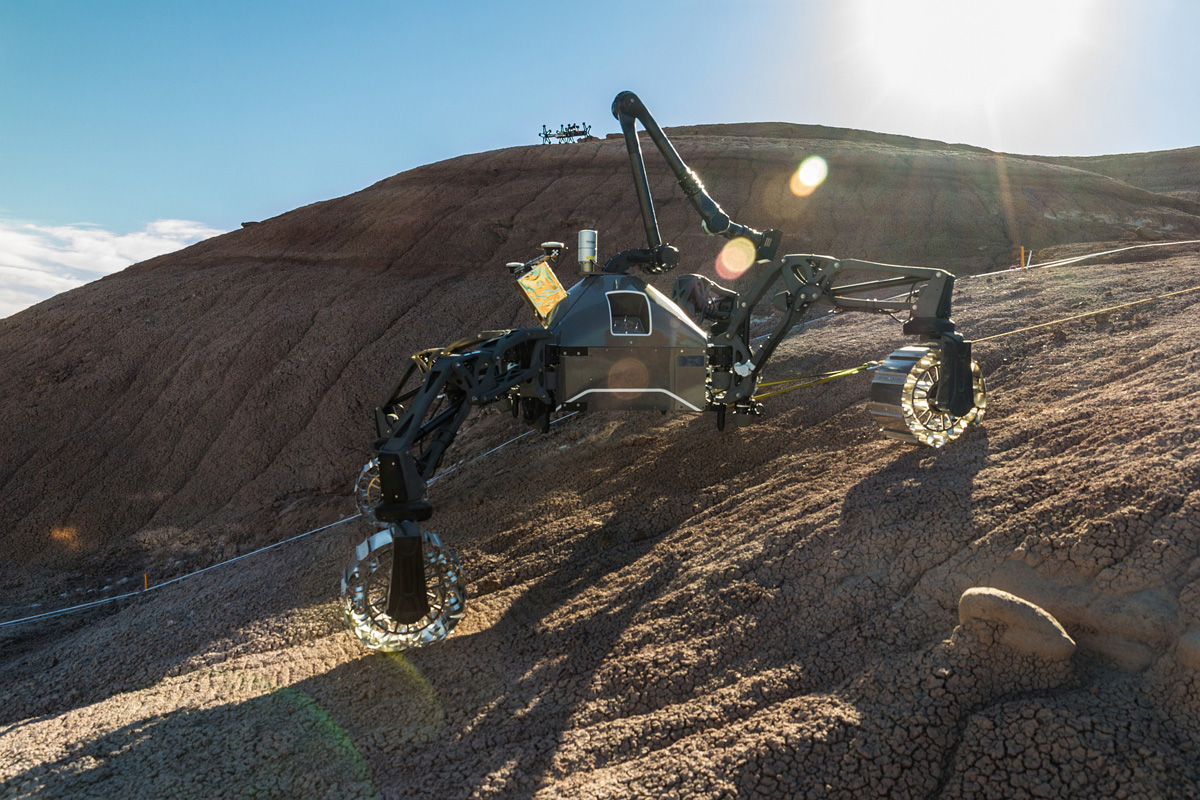 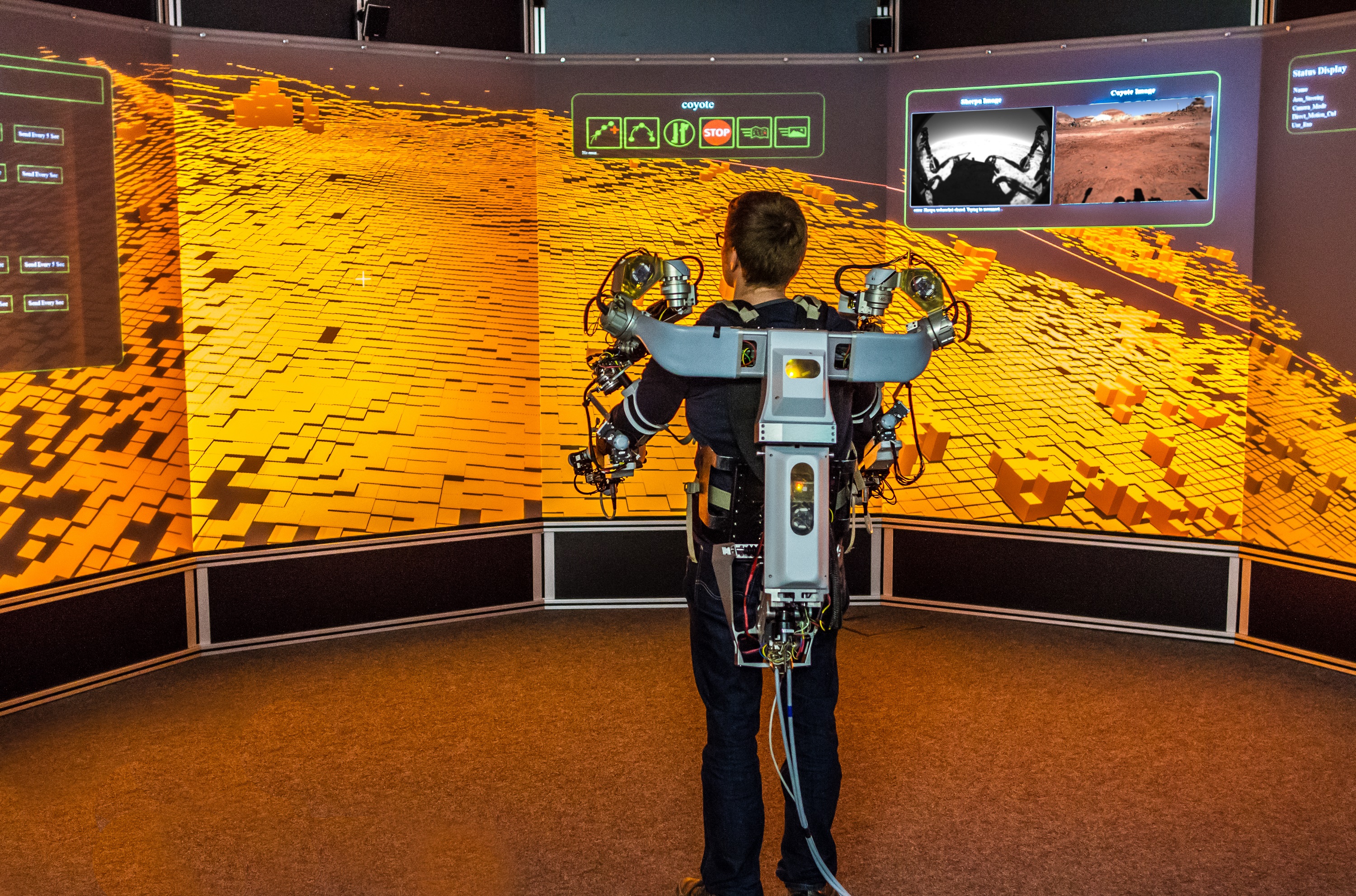